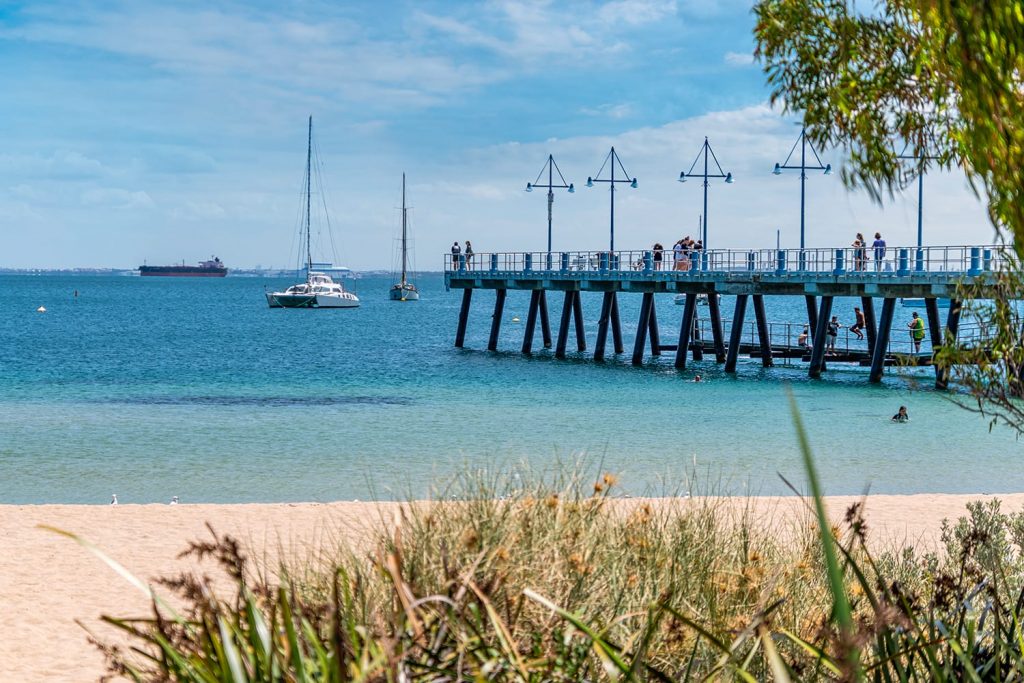 Ric Jacyno / shutterstock.com
Road Affair is reader-supported and may earn commission from purchases made through links in this article.

Located on Australia’s west coast, Perth may be a long way from other popular destinations in Australia, but it’s worth the journey. Perth is a beautiful and relaxed alternative to some of Australia’s larger cities, and you can easily fill five days in Perth. What’s so great about visiting Perth is that it also allows you to discover so many of the other best places to visit in Western Australia. From cities to wine regions to islands home to Australia’s incredible wildlife, there are plenty of destinations nearby that are perfect for a day trip. So, to help you decide where to go, here are some of the best day trips from Perth.

Just a short trip from Perth, Fremantle is definitely somewhere you’ll want to visit while on the west coast. One of the classic Perth day trips, Fremantle offers plenty to do. Begin at the historic Fremantle Markets, home to grocers, craft stores, and clothing boutiques since 1897. Next, head over to Round House. Originally a colonial prison built in 1831, it is now the oldest standing building in the state. For a dose of modern life in “Freo,” seek out the city’s street art located in South Fremantle and fill your stomach at one of the local food trucks nearby. Fremantle is a seaside city, so don’t forget to head down to the coast, where you’ll find Bathers Beach and the harbor nearby. Last but not least, make time for the Little Creatures Brewery, which produces a popular beer.

Getting there: Frequent trains will take you from Perth to Fremantle in just 30 minutes, making it super easy to get to.

If you’re dying to see the adorable quokka while in Australia, then you’ll want to make your way to Rottnest Island. Definitely one of the most popular day tours from Perth, this island affectionately known as Rotto by locals is just off the coast of the city. After taking the ferry over, you’ll find plenty of things to do on the island, not the least of which is seeing the small marsupials that call the island home. Rottnest Island also features many white sand beaches and bays, and Parker Point is quite a popular spot for snorkeling. To get around, you can rent bicycles and visit popular spots like Wadjemup Lighthouse and West End. The island also has some leftover defenses from World War II, with guns and tunnels at the Oliver Hill Battery.

Getting there: To reach Rottnest Island from Perth, take one of the daily ferries from the city center or from Fremantle. It’s also possible to sort out your transport and bicycle rental in advance.

Each state in Australia has its own superb wine regions, and in Western Australia, that’s the Swan Valley. If you’re after a day of wineries and wine tasting, Swan Valley is one of the best places to visit from Perth. A pleasant way to start the day is on a cruise down the Swan River, where you can appreciate the gorgeous countryside. You may even want to get an early jump on wine tasting while you’re on the boat. Afterwards, you’ll have your pick of wineries to visit in the oldest wine region of Western Australia, from large traditional establishments to modern boutiques and everything in between. Wine isn’t the only thing on the menu in the Swan Valley, though; the region is also known for its chocolate and honey.

Getting there: To tour the Swan Valley region, take a river cruise, and visit multiple spots, it’s best to book a guided tour.

Adored by most who pay it a visit, Margaret River is one of the best side trips from Perth. En route to Margaret River, make sure to stop in at the iconic Busselton Jetty. This picturesque wooden pier stretches 1.8 km and is quite an impressive sight. Once you’re there, you have your pick of craft breweries, world-class wineries, or both. If you have to pick, go with the wineries as many are award-winning and also offer up views of vineyards. Having done some taste testing, take a stroll through town admiring the boutiques, galleries, and small town charm. On the coast, you’ll find surf and sand, with the seriously long Cape to Cape Track taking you from Cape Leeuwin Lighthouse to Cape Naturaliste Lighthouse.

Getting there: Since Margaret River is too far to visit as a day trip with public transport, your best option if you choose not to drive is to go with a guided tour.

One of the coolest things to see in Western Australia outside of Perth is the fascinating landscape of the Pinnacles Desert. Found within Nambung National Park, this scenic desert is full of limestone pillars emerging from the sand. The stones, which were formed at least 25,000 years ago, were once submerged in sand, but erosion has slowly left them exposed. You can view the area from an observation deck or spend your time out walking among them. To learn more about the Pinnacles Rocks, head over to the on-site Pinnacles Desert Discovery Center. The Pinnacles Desert is extra special at dusk, when the pillars cast long shadows, and at night when you can see this otherworldly landscape under a sea of stars.

Getting there: As the Pinnacles Desert is too remote to reach by public transportation, a guided tour is your best bet to visit if you don’t have a car.

Those hoping to spend a day with a variety of wildlife can’t do better than a trip to Penguin Island in the Shoalwater Marine Reserve. Covering several islands and stretches of the coast around Shoalwater Bay, the Marine Park is home to coral, penguins, dolphins, and sea lions. Most visitors start with Penguin Island, which is the easiest place to reach and where you’ll get to see the local colony of little penguins. The island also features a Discovery Center, where you can learn about the penguins and are guaranteed to see them at feeding time. North of Penguin Island, you’ll find the much smaller Seal Island, where you’ll see sea lions. As for dolphins, there are areas of the marine park where wild bottle-nosed dolphins are known to swim and where you can try to see them.

Getting there: To reach the islands of Shoalwater, you’ll first need to get to Rockingham by train and then make your way over to the ferry. All told, the trip will take up to two hours. If you don’t want to worry about finding your way, you can also go on a guided tour.

Another small seaside city down the coast from Perth that is worth visiting is Rockingham. Many only see Rockingham as a jumping off point for the islands of Shoalwater Marine Reserve, but the city deserves some attention as well. The best place to start is at Rockingham Beach, a stretch of golden beachfront boasting calm, clear water perfect for standup paddleboarding and a lovely park behind it. Up the coast from the beach lies Cape Peron, home to small beaches and rugged cliffs. If you care for a swim, the coral reefs and caves along the coast are perfect for snorkeling. In the city center itself, you’ll find a local museum, war memorials, and pleasant outdoor dining options, particularly on Syren Street.

Getting there: Rockingham is one of the few easy train trips from Perth, with regular trains taking around 40 minutes to get there.

For a day out surrounded by typical Australian nature, make your way to Yanchep National Park. This park north of Perth is home to the kind of untouched bush and wetland environments for which Australia is known. Kangaroos and koalas are often spotted within its woodlands, with a special 240-meter-long koala boardwalk specially set up to help you spot the sleepy creatures. If you’re looking to stretch your legs, there are nine trails of varying distances and scenery through the park to choose from. Yanchep is also home to over 400 caves, including the Crystal Cave, through which you can take a tour. It’s important to understand the Yanchep National Park’s indigenous heritage, something you can learn more about at the Wangi Mia Meeting Place.

Getting there: Public transport won’t get you from Perth to Yanchep National Park, so you should instead consider going with a guided tour.

To get a feel for country life, its best to head to the Avon Valley. Defined by its picturesque rolling hills and old-fashioned towns resting on the banks of the Avon River, you’re in for a relaxing day if you choose to travel through. One of the region’s main towns is Northam, home to more than 185 heritage-listed buildings and plenty of craft and antique stores. Toodyay is another town with colonial charm, a great place to experience an authentic Australian pub or look out at the nearby lavender fields and wildflowers. Your visit to the Avon Valley doesn’t have to be completely laid back, however, as the region is also known for hot air ballooning and even more adrenaline-pumping activities like skydiving.

Getting there: Unfortunately, the only way to really reach the Avon Valley from Perth is to drive.

While a lot of attention is paid to the swimming opportunities available at Perth’s beaches, don’t ignore spots like Serpentine Falls. Found within Serpentine National Park and its highlight attraction, this pretty waterfall pours into a swimming hole surrounded by granite rock. From the main car park, it’s only a short walk up the river to reach the waterfall and rock pool. However, there are other walking trails, too, like the one up to Baldwins Lookout. While the rock pool is a great place to cool off during summer, it’s also quite beautiful in winter when the rushing water makes it perfect for long-exposure photography. Besides the water, there are also local wildflowers to admire and regular sightings of kangaroos coming down to graze in the late afternoon.

Getting there: To get from Perth to Serpentine Falls, first take the morning train to the town of Serpentine. From there, it’s about a 45-minute walk to reach the waterfall.

There you have them, some of the best day trips from Perth. Making a day trip is clearly worth it given all the different options, so what are you waiting for? 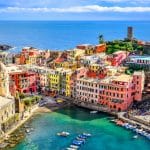 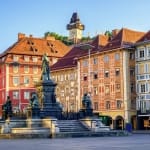 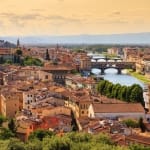 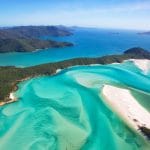 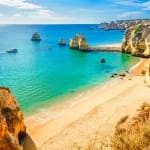 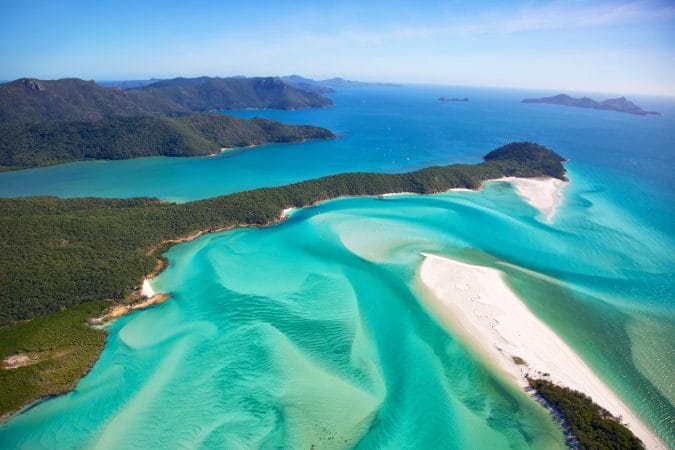 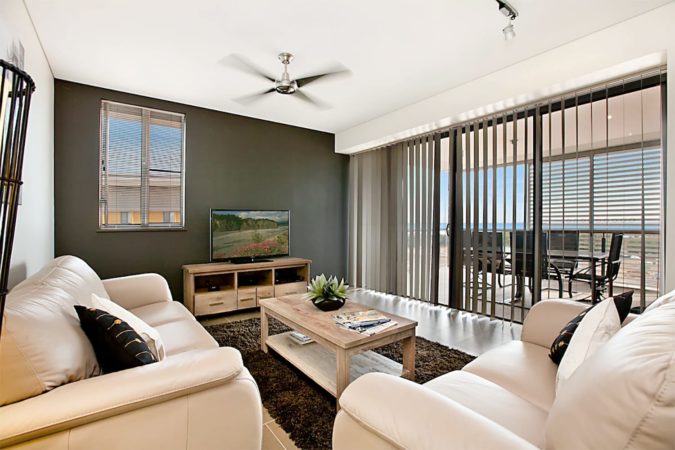 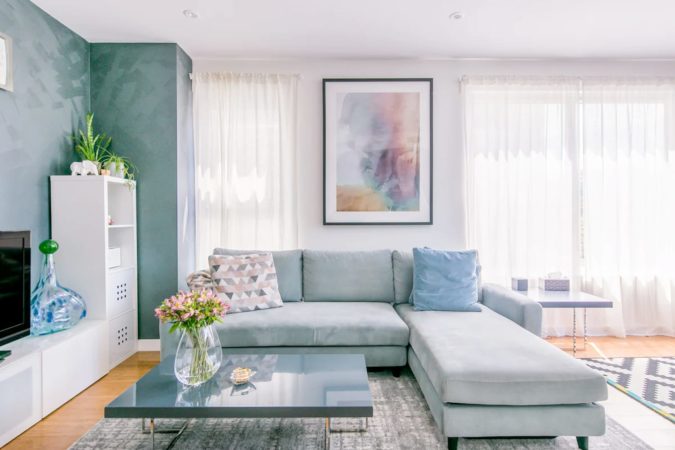 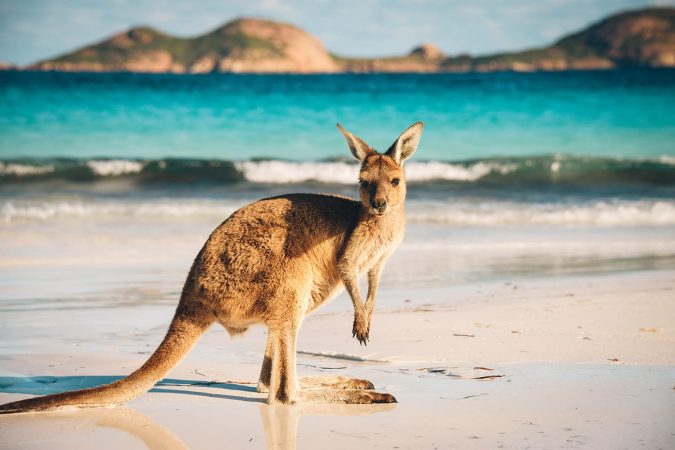 The Ultimate Guide to Getting Around Australia 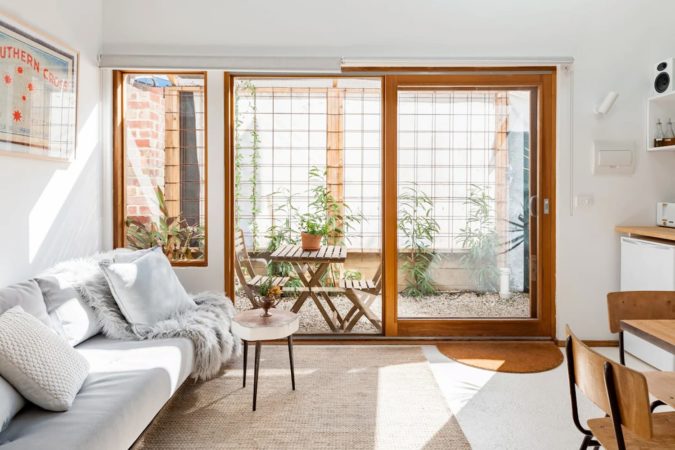 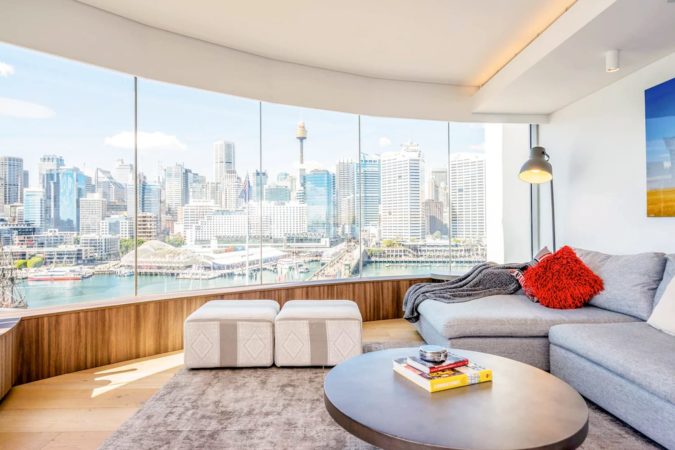 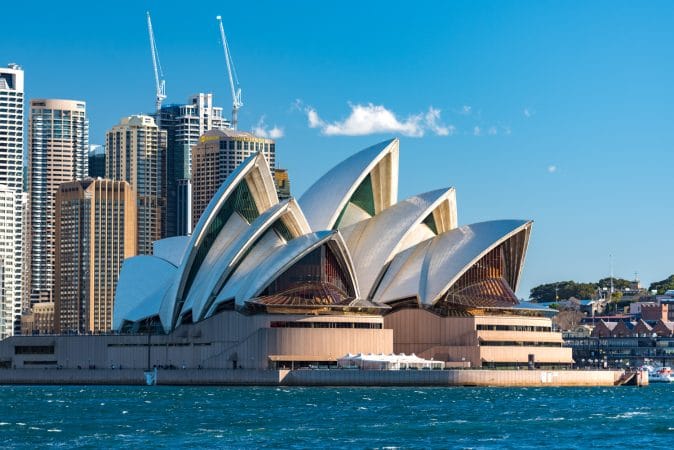