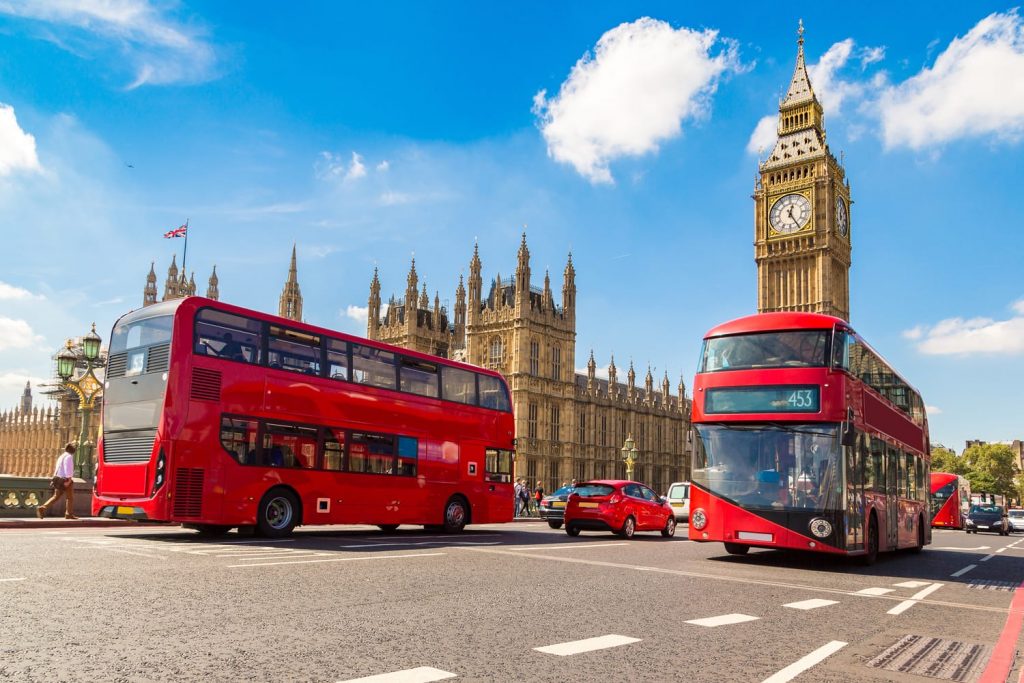 S-F / shutterstock.com
Road Affair is reader-supported and may earn commission from purchases made through links in this article.

There’s a lot going on in the UK’s capital city and everyone knows it. Whether it’s history, food, art, or anything else you’re looking for, London has it. The last thing you want to do is leave feeling like you missed something. Check out best London tours below to make sure you experience the best of the city while you’re here.

Note: All tours listed here are bookable through GetYourGuide – our no. 1 choice when it comes to booking guided tours and excursions. They have an excellent reputation, great customer service, competitive prices, and free 24-hour cancellation. You seriously can’t go wrong by booking your tours with them.

This tour gets guests an up close and personal view of one of the real-life Harry Potter destinations. Relive the HP magic by getting glimpses of costumes, props, and sets used in the films. Tours of the studio include everything from the Gryffindor common room to Diagon Alley. Platform 9 ¾ has even been recreated here and rides can be taken on the Hogwarts Express. Enjoy 3.5 – 4 hours at this studio that brings the most successful film series of all time back to life.

Rise up 135 meters above the River Thames to see some of London’s greatest sites. Among the world’s tallest observation wheels, the London Eye is the United Kingdom’s most visited paid attraction. London Eye capsules hold up to 25 people each, but there’s still plenty of space to walk around and snap photographs at every angle. The perfect prelude to the 30-minute ride, the 4D experience is a four-minute film that includes a unique 3D aerial view over London. Offering unmatched perspectives of the city, this experience is clearly one of the best tours in London.

This self-guided tour offers a unique look at the renowned castle that’s served as a royal residence, prison, and fortress. Get to know more about everything from the site of many executions to the Crown Jewels. The 23,578 gems are the greatest working collection of crown jewels in the world, and they’re still used in royal ceremonies today. Tickets also include the infamous Yeoman Warders tours that detail tales of execution, imprisonment, intrigue, and torture. In addition to the exhibitions on the grounds, there’s interesting historical reenactments and activity trails for the kiddos. Queues can be a bit ridiculous here, so solve that problem by booking skip-the-line tickets in advance, so you don’t have to waste time standing in line for one of the city’s greatest attractions.

The original tour takes the cake for the best hop-on hop-off bus tour in London. Three different bus routes cover the best of the city. The Yellow Route visits top sights like Piccadilly Circus and St. Paul’s Cathedral (the church that held the wedding of Prince Charles and the late Lady Diana Spencer). The Royal Borough Route, or the Blue Route, covers the shopping district of Kensington and passes place like Kensington Palace (the home of Prince William and Catherine, Duchess of Cambridge) and Royal Albert Hall. The Orange Route includes the British Museum, one of the best things to do in all of London, and other great places like Chinatown and the British Library. Commentaries are available in several languages to make the history of London come alive. If the bus gets old, the tour also includes a river cruise on the Thames. The perfect way to explore a lot of the city in a little bit of time is on the Original London Hop-On Hop-Off Sightseeing Bus Tour.

Venture into the church where Her Majesty Queen Elizabeth II married Prince Philip. This iconic building has also been the site of all English and British coronations since William the Conqueror’s in 1066. There’s so much to marvel at, from the stained glass to the Gothic architecture. Westminster Abbey is even home to the country’s oldest piece of furniture, the Coronation Chair. Created for King Edward I in 1296, it’s been there for every single monarch since 1308, including Queen Victoria and the currently reigning Queen Elizabeth II. Many people may not know several poets and writers are buried here, so respects can be paid to greats like Charles Dickens and Rudyard Kipling in the Poets’ Corner. The audio guide is the perfect accessory as you enjoy one of the best London tours.

Appreciate the London lights and the wind in your face on the best open top bus tour in London. See how London comes alive after the sun sets as you glide passed landmarks like Big Ben and Tower Bridge. Gaze at the neon lights of Piccadilly Circus and the fountains of Trafalgar Square as your guide entertains the bus throughout the 90-minute tour. Guides are fun, friendly, and hilarious as they share their expertise about the city. There’s no better way to tour the vibrancy of London than with one of the best sightseeing tours in London.

An absolute must-see while you’re here, this one tops the list of the best Stonehenge tours from London. This full-day tour starts at one of the most mysterious monuments in the country where you’ll have between 90 minutes and two hours to explore. The prehistoric monument and UNESCO World Heritage Site is home to stones that reach up to around 13 feet and weigh about 25 tons. Next is through the countryside to one of England’s most romantic cities. Famous for its Roman baths and Georgian architecture, Bath is the perfect place to relax and enjoy the history. The comfy luxury coach bus is the perfect way to get to and from these amazing places as you take the Stonehenge and Bath Full-Day Tour.

Wembley Stadium is an absolute necessity for any soccer fan (or football fan depending on where you’re from :)). This 75-minute guided tour will give you VIP access to parts of the stadium most people never see. While they normally have restricted access, guests of this tour will have the opportunity to visit the dressing rooms, the players’ tunnel, the press conference room, and much more. Even those who don’t like soccer will be thoroughly impressed with this stadium as it’s the largest in the United Kingdom and the second largest in all of Europe. One of London’s most memorable landmarks, Wembley Stadium will be hard to forget after this tour.

It’s time to check “hanging out in a wartime bunker” off your bucket list. Left nearly intact from the final days of the Second World War, experience the place where Sir Winston Churchill and his Cabinet took shelter during the Nazi bombing campaign. The tour also includes a visit to the world’s first museum dedicated to Churchill. You’ll learn about his life and legacy as well as secrets about the underground tunnels. Hear snippets from Churchill’s wartime speeches and see film clips from when he was younger and check out letters he wrote to his wife. Get a once-in-a-lifetime look into what was happening here during WWII with the Churchill War Rooms Tour.

Walk in the footsteps of the Elephant Man and Jack the Ripper on this East End walking tour. There’s so much to learn and love about London’s most culturally diverse and creative neighborhood. The two-hour tour let’s you in on some of the area’s secrets and opens your eyes to some amazing street art. Get to know everything from local galleries to East End gangsters. One of the greatest parts about this tour is it doesn’t just take you to tourist attractions, but it takes you off the tourist trail to some hidden locations. Get excited to end this unique tour at one of the area’s finest curry houses.

Bringing London to life, these super fun tours will have you wanting to come back over and over. 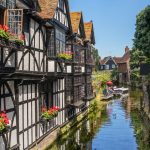 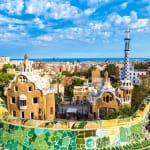 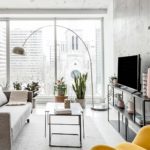 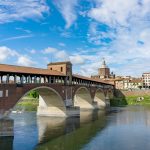 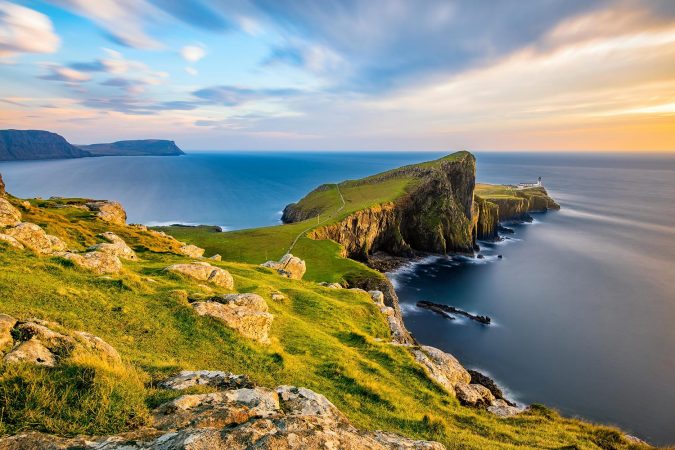 10 Best Places to Visit in the Scottish Highlands 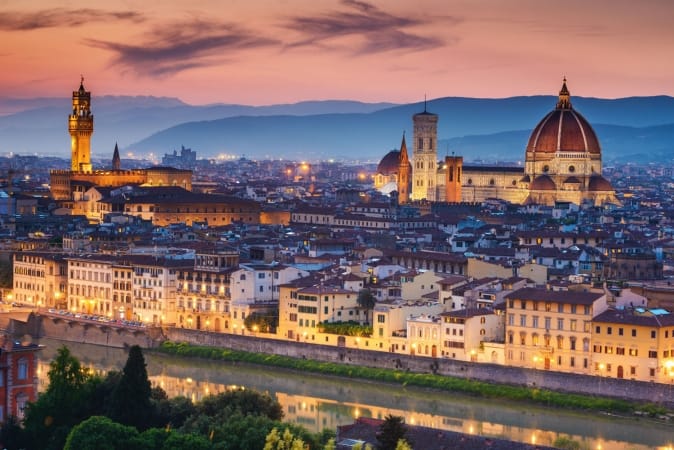 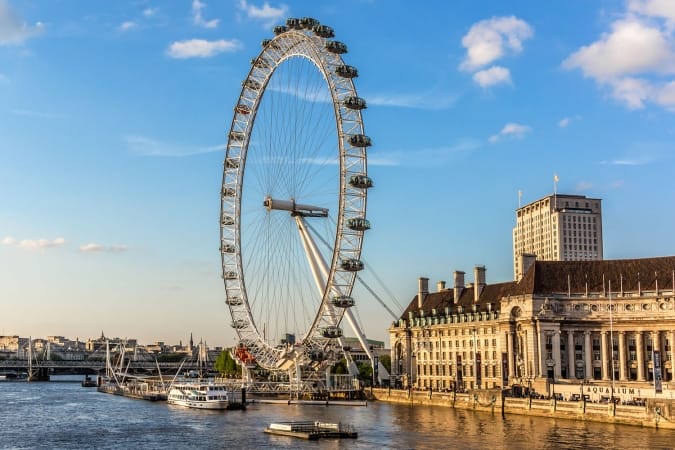 How to Buy Tickets to the London Eye

How to Buy Tickets to Westminster Abbey 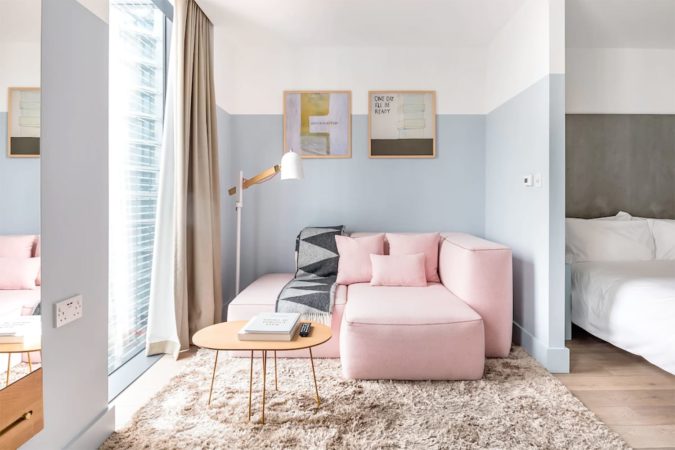 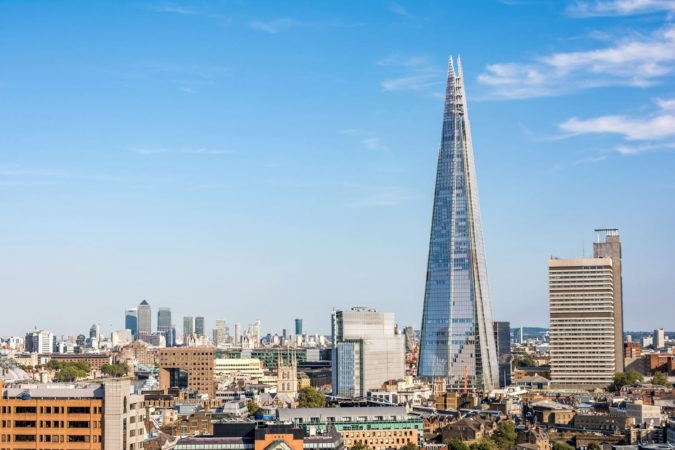 How to Buy Tickets to the Shard in London