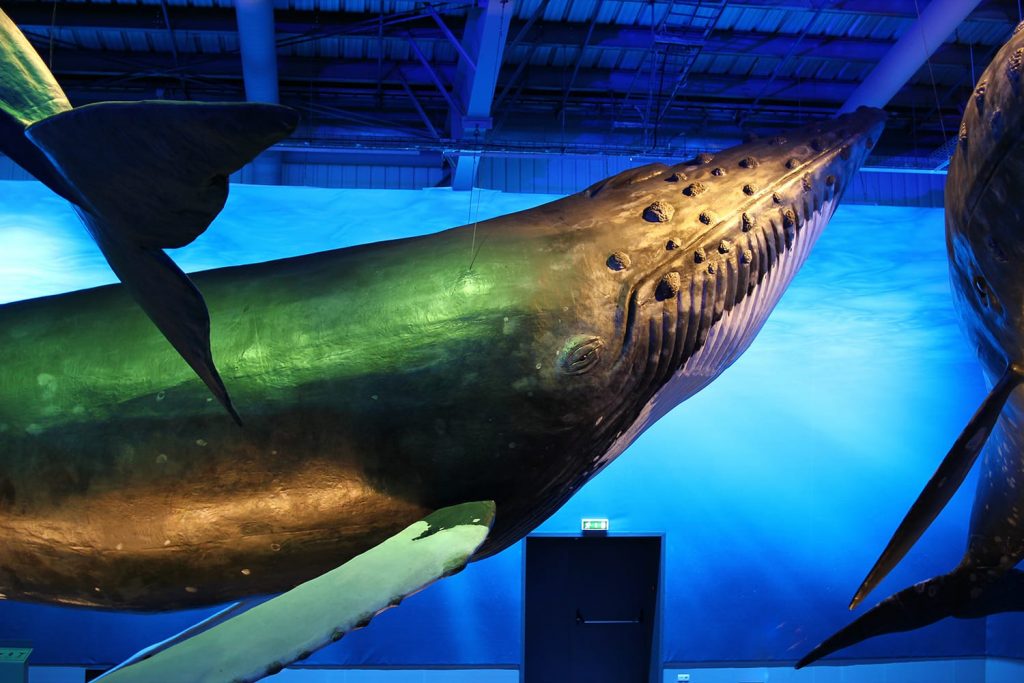 Amada Ekeli / shutterstock.com
Road Affair is reader-supported and may earn commission from purchases made through links in this article.

You’ve touched down in Iceland, ready to be awestruck by crashing waterfalls and thunderous volcanoes – but even the best-laid outdoor plans can be suddenly struck down by Iceland’s unpredictable weather. Don’t worry, though, because when the snowstorms hit, it’s time to visit Iceland’s excellent museums!

Yes, Iceland is best known for its outdoor scenery and adventure activities, but there’s a fascinating historic, cultural, and geological past waiting to be uncovered, too. Even if it’s not pelting down rain, we highly recommend taking some time out of your Iceland tour to visit the National Museum of Iceland, the Reykjavik Art Museum, the Saga Museum, and so many more great institutions, exhibitions, and galleries.

This is a country with a fascinating past and an exciting future, and you can’t discover all that just by looking at a waterfall! Keep reading as we review the best museums in Iceland.

The National Museum of Iceland is a must-visit for anyone interested in gaining an excellent knowledge of the country’s (more often than not) tumultuous history.

The main goal of the National Museum of Iceland is to tell the story of the nation itself, and that means tracing the island’s history back to the medieval-era, when Norse settlers first arrived.

The museum is one of Reykjavik’s best sights, and given that you can learn about everything from old Norse Gods to fishing, it’s the best place to visit if you only have a few days in Iceland.

Whales of Iceland is – you guessed it – a museum that’s dedicated in its entirety to whales. In fact, this is the largest whale exhibition in Europe, and it’s packed full of educational exhibits, life size models, and endless information on these marvellous marine mammals.

Iceland is home to some of the most diverse whale populations in the world, and these enormous animals have played a huge role in local history and culture. These days, though, conservation rather than hunting is key, and Whales of Iceland contributes to the educational side of Icelandic preservation efforts.

If you’re planning a whale-watching trip while you’re in Iceland, then visit Whales of Iceland first to learn more about these curious creatures.

Phallology is the study of penises, and this is a museum dedicated to everything phallological.  The museum has collated specimens from every mammal (except humans) found in Iceland, and claims to display the world’s largest collection of animal penises.

If visiting a penis museum in Iceland wasn’t at the top of your list, then perhaps you should rethink your itinerary. It’s a surprisingly insightful place, and the aim of the museum isn’t to shock, but to raise awareness about the serious study of a usually hidden part of the male body.

Art lovers can’t visit the Icelandic capital without paying a visit to the Reykjavik Art Museum – or, that is, seeing at least one of the museum’s three locations in the city.

At the harbor you can visit Hafnarhús, a gallery that is primarily dedicated to the work of an Icelandic pop star.

At Kjarvalsstaðir, in downtown Reykjavik, you can find the bulk of the museum’s artwork. Much of this is the work of Johannes S. Kjarval, one of Iceland’s most prominent 20th-century artists.

The third location, Ásmundarsafn, is dedicated to Icelandic sculptor Asmundur Sveinsson and his life’s work, and is one of the best art museums in Reykjavik.

Culture vultures have to visit The Culture House, one of Reykjavik’s most prominent public buildings.

The grand building dates back to 1906, and has formerly served as the location for the National Library, the National Archives, and the National Museum of Iceland (which is now found elsewhere) at various points over the last century.

This important historical building is now a major exhibition space for the capital, with temporary galleries and exhibitions displaying work from the National Museum, local artists, and more. A permanent exhibition, “Points of View,” offers insight into Iceland’s history and culture from six different points of view.

Icelandic history and culture are inseparable from the country’s Norse roots, and if you’re looking to learn more, there’s no better place than The Settlement Exhibition.

Run by the City Museum, the Settlement Exhibition is located beneath the streets of Reykjavik. It’s underground because this is where the archeological finds are – the museum is built around a 9th-century Viking longhouse, which is thought to be the oldest evidence of human habitation in Reykjavik.

The excellent museum is packed full of archaeological treasures, as well as informative historical information that explains the story of Norse settlement in Iceland.

The Arbaer Open Air Museum is curated by Reykjavik’s City Museum, but it’s located in Arbaer – a suburb of the city – rather than downtown. The location offers the museum a unique open space where visitors can walk amongst an impressive selection of preserved or replica historical dwellings.

This ethnographic museum has a collection of Icelandic homes and houses stretching back through history to the days of early Norse settlement.

It’s a fun trip out of the city: You can walk amongst medieval turf houses or investigate 20th-century homes, guided by locals dressed in period costumes from different eras in Icelandic history.

Another of the City Museum’s great efforts is the Reykjavik Museum of Photography. The scale of this museum is staggering, as it is home to over five million different photographs.

Of course, the photos aren’t all on display, but the ones that are portray a unique photographic history of Iceland, from the late 19th century right through to the present.

All the photographs were taken by Icelandic photographers (both amateur and professional), as the museum aims to preserve as much photographic history as it can.

Organized by the City Museum, Reykjavik Maritime Museum preserves the seafaring past (and present) of the Icelandic nation. For an island nation, there’s no doubt that the ocean has shaped the history and culture of Iceland, so this is a good chance to gain some perspective on the nation’s attachment to the seas.

Appropriately enough, the museum is located in the old harbor area of Reykjavik. You’ll learn about the history of sailing, see how generations of Icelanders have sought a living from the seas, and learn about the struggles and work of the coast guard (one of the main exhibits is a full-sized coast guard ship).

Icelanders are much more than their Viking ancestry, and for a sense of a more modern local culture, it’s well worth taking a trip to the unique Icelandic Punk Museum.

That’s right – punk music was and still is a big thing in Iceland. Icelanders love their music, and through an extensive collection of memorabilia and souvenirs, you can trace the tale of Icelandic music from its humble punk roots through to modern pop sensations that have taken over the globe.

The Perlan (or Pearl) is one of Iceland’s most extravagant buildings. Located on a hilltop in a Reykjavik suburb, the Perlan’s large glass dome is instantly recognizable from any vantage point in the capital.

But the Perlan not only offers views over the city from its terraces and restaurant – it is an Icelandic museum that really offers a chance to explore the nation’s natural features.

There’s a 100-meter long “ice” tunnel within the museum where you can learn about Iceland’s glaciers. There’s an impressive Northern Lights exhibition, replicas of Iceland’s unique landscapes, and much more.

Take a journey back in time at the Saga Museum, as you delve into the old Norse sagas that are so entwined with Icelandic history.

Located near the old harbor, the Saga Museum is one of the more interactive museums of Iceland. There are colorful, life-size dioramas of Viking-era characters, including fearsome Viking warriors. The museum concentrates on the settlement period, when Norse settlers arrived and struggled to survive on the uninhabited island that would one day become Iceland.

As a bonus, you can also dress up like a Viking here, in full period costumes.

The Viking World Museum is possibly the best Viking museum in Iceland, so if you’re a big fan of Norse history, then this is a must-visit. Perhaps refreshingly, this museum is located outside the capital, on the same peninsula where Iceland’s international airport and the Blue Lagoon are found (so you can enjoy some history then go for a spa before catching your flight home).

Viking World Museum tells the story of Viking settlement in Iceland and all the violent sagas that accompanied it. Most impressive of all, though, is the life-size replica of a Viking longship. It’s the same style of ship that would have sailed to Iceland in the 9th century. Before finding its way to the museum, the replica ship successfully made a human-powered voyage across the Atlantic to America.

Up in the north, one of the best museums to visit is in Akureyri, Iceland’s arctic capital. Although small in comparison to the museums in Reykjavik, Akureyri Museum has an exciting array of archaeological finds on display, as well as old photographs of the city taken from the 19th century onwards.

Exhibits include the treasures dug up from ancient burial mounds, alongside medieval trading goods, and many more local discoveries. While you’re in Akureyri, you can also visit the city’s Aviation Museum, where you can learn about the history of air travel in Iceland.

Located in the far north of the country, the small fishing town of Húsavík is known as the whale-watching capital of Iceland. Húsavík Bay, just a short boat ride from the harbor, is home to an enormous diversity of whale species.

Before or after your whale-watching tour, you need to visit the Húsavík Whale Museum. Here, you can learn about the country’s long relationship with whales and the ocean. The museum is located within what was once a whale processing plant (a slaughterhouse), and it tells the complex history of whaling alongside modern conservation efforts.

While Iceland is best known for its volcanoes, glaciers, and dramatic ice-filled landscapes, this look at the varied selection of museums demonstrates that there’s a lot more to this country than its outdoor adventures and dramatic vistas.

From the bizarre exhibits of the Phallological Museum to the historic sagas of Iceland’s history museums, there’s a lot waiting to be discovered in Reykjavik, and across the rest of the country. 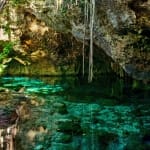 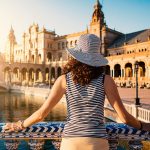 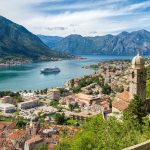 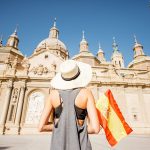 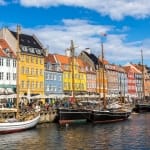 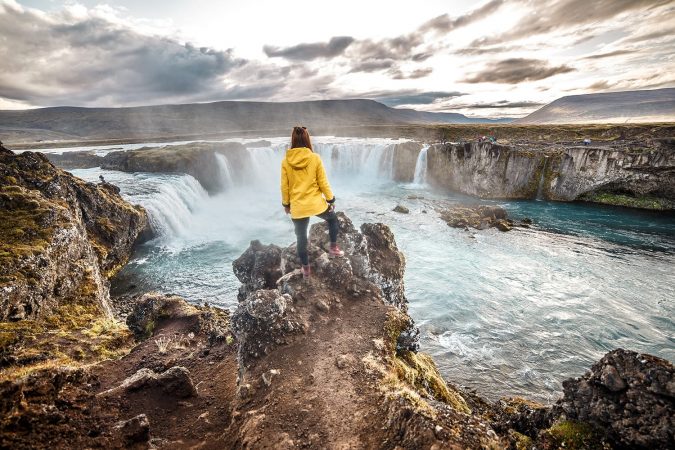 Driving Iceland’s Golden Circle: All You Need to Know 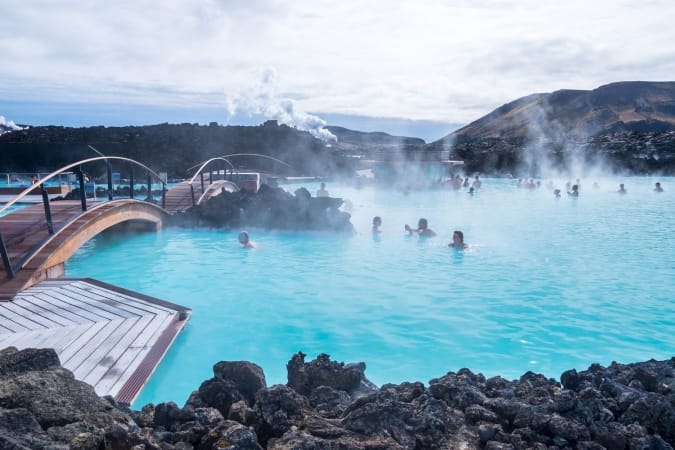 How to Buy Tickets to the Blue Lagoon Iceland 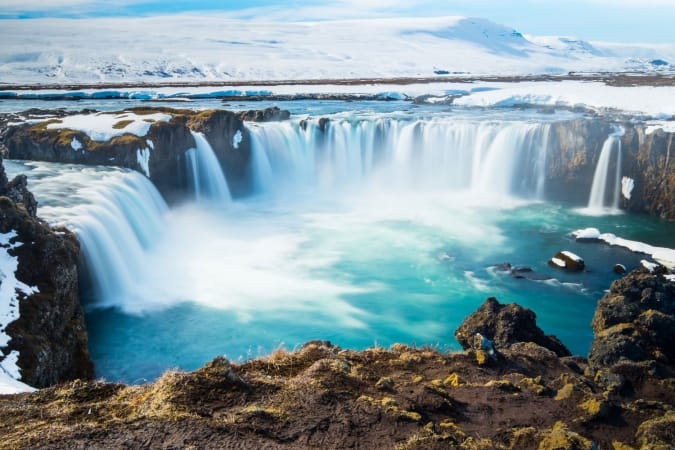 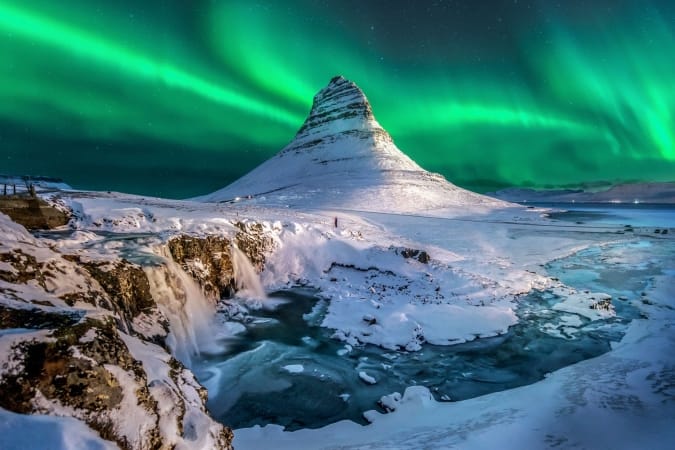 13 Best Things to Do in Iceland 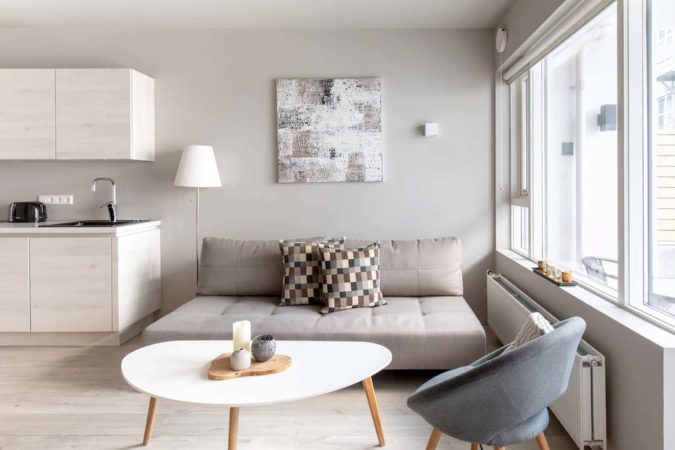 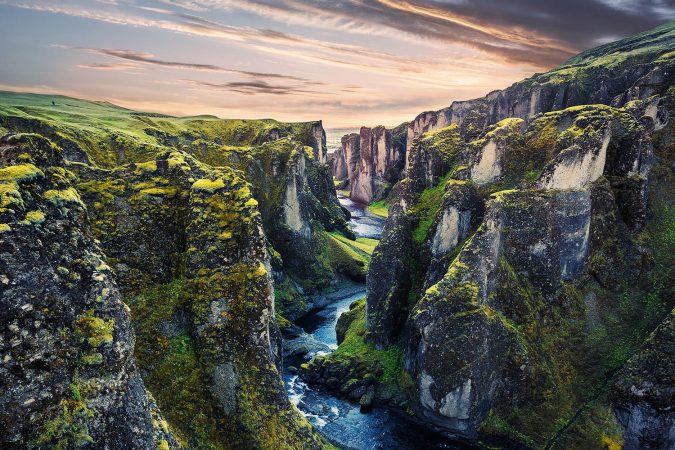 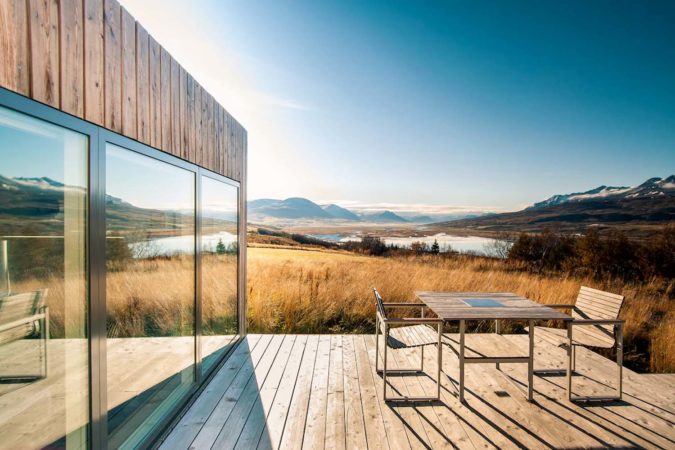