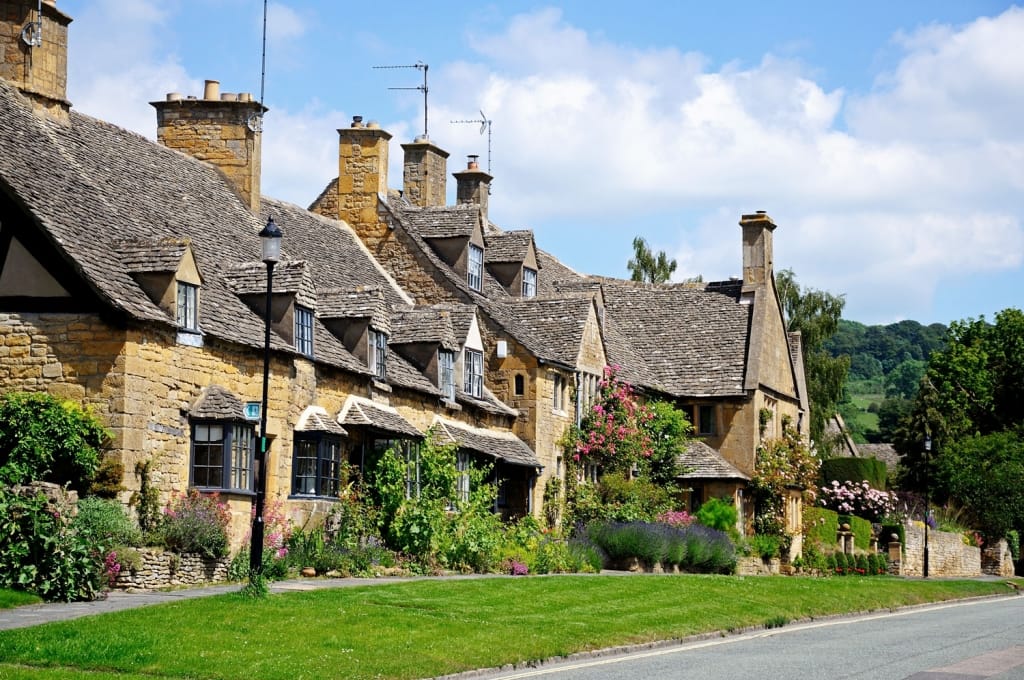 Caron Badkin / shutterstock.com
Road Affair is reader-supported and may earn commission from purchases made through links in this article.

The largest of the United Kingdom’s Home Nations – the others being Wales, Scotland, and Northern Ireland – England has long been one of the most popular tourist destinations in the world.

That’s no surprise, really, given all the fun, intriguing, and historic places to go in England. From the ever-busy, multicultural streets of London to the almost-tropical beaches of Cornwall, there’s a destination for everyone when visiting England.

To inspire your trip to the United Kingdom, here are the best places to visit in England!

Related: 20 Best Places to Visit in the UK

London needs little introduction. The United Kingdom’s capital is an ancient city with a seriously modern outlook on the world. Multicultural, vibrant, and always buzzing with activity, London can be an overwhelming place for first-timers, but it’s a must-see destination on any England itinerary.

If you’ve never been to London before, then check out the classic sights when you first arrive. There’s Buckingham Palace, the Houses of Parliament, and the Tower of London; then there are all the fantastic (and free!) museums, too, from the British Museum to the Natural History Museum. Don’t miss bustling Borough Market for food, and get ready to spend plenty of time in the pub!

London has an endless list of things to do, and this is a city you can keep returning to time and time again.

When the Queen isn’t hanging out at Buckingham Palace in London, she’s living it up at her castle in Windsor, which is one of the most popular tourist attractions in England and a place brimming with history. A day out in Windsor gives you the chance to learn more about the ever-present royal family and gives you the opportunity to get into the countryside.

After exploring Windsor Castle, take a stroll along the River Thames and surround yourself with quintessential English nature. Better yet, take a scenic boat tour upstream to Maidenhead and stop off for a pub lunch with river views.

If you’re traveling with kids or are just a huge fan of Lego, then Windsor is also home to England’s Legoland amusement park!

Buy your entrance ticket or book a day tour to Windsor Castle from London here!

If you’re visiting places in England for the history, then Cambridge has heritage to offer in abundance. Home to the University of Cambridge, which was founded in the 13th century, Cambridge is much admired for its dreamy spires and medieval architecture.

Tour the different university colleges and learn about student traditions (King’s College Chapel is by far the best), before hiring a punt and taking a short trip along the river in classic Cambridge style.

Then there are the botanic gardens, a treasure trove of history awaiting at the Fitzwilliam Museum, and, as in any university city, endless rows of pubs and cafés to dine and drink at.

Book a day tour to Cambridge from London here!

In England, tourist attractions don’t get much more important than Oxford, home to one of the world’s oldest and most prestigious universities and known as the City of Spires. The traditional rival of Cambridge, Oxford is just as historic and just as exciting a destination to visit.

It’s advisable to take a tour of the different university colleges before losing yourself in the ancient medieval streets of the city. Visit the Bodleian Library (where Harry Potter was filmed), explore the curious artifacts of the Pitt Rivers Museum, and take a trip back in time to Ancient Greece with a stop at the Ashmolean Museum. If you’re visiting England in the summer, then Oxford’s riverside parks and trails are some of the loveliest places to explore.

When you’ve ticked off all the sights, call in at the Turf Tavern, one of the oldest pubs in Oxford, for a pint of real English ale.

Book a day tour to Oxford from London here!

From Oxford, you can quickly escape city life and lose yourself in the charming villages and country scenery of the Cotswolds, one of the most beautiful places to visit in Southern England. Because this huge area of natural beauty covers some 800 square miles of countryside, there’s always a new hike or village waiting to be discovered.

If you’ve got a backpack and a few days to spare, then the 100-mile Cotswold Way is a long-distance walking trail that will take you through the best spots in the region at a slow pace. If you’re in a rush, then road trip to the magnificent villages of Bourton-on-the-Water, Burford, and Combe Martin, before ending your journey at Gloucester Cathedral.

Book a day tour to the Cotswolds from London here!

Fans of England’s most famous bard should head to Warwickshire, where they can visit the birthplace of William Shakespeare himself. The country town of Stratford-upon-Avon sits on the beautiful banks of the River Avon and is still home to the medieval house where Shakespeare was born.

You’ll also be able to visit the house of Anne Hathaway, Shakespeare’s famed wife, before catching the latest performance of a classic play at the Royal Shakespeare Company’s Stratford-upon-Avon theater.

Book a day tour to Stratford-upon-Avon from London here!

The southwestern county of Cornwall is quite unlike anywhere else in England, and that’s because it’s not really England. Arguably home to the country’s best beaches and most dramatic coastal landscapes, Cornwall also has a long Celtic history that’s more closely aligned to Wales and Ireland than to England.

Celtic traditions are strong in Cornwall, where the people have their own language, their own flag, and their own proud history dating back thousands of years before the English ever even arrived in Britain.

Walk the Southwest Coast Path (a mammoth long-distance walking route around Cornwall) to truly experience the wild nature and Celtic mythology, head to seaside towns like St. Ives of Penzance for a taste of the coastal lifestyle, or spend a few days in Newquay if you’re looking for sun, surf, and bars.

With two long stretches of coastline to offer visitors in both the north and south of the county, Devon is best known for its seaside towns and seafood. Explore the English Riviera, where you can dine on Devon crab and cream teas as you look out over the English Channel. Head to the north coast, where you’ll find remote stretches of coastline, dramatic cliffs, and the rocky wildlife haven that is Lundy Island.

Devon is the county that doesn’t stop giving, either. Nature lovers can lose themselves in Dartmoor National Park, one of the last truly remote destinations in England. City-lovers can visit Plymouth, where the Mayflower set sail 400 years ago, or Exeter, where the Romans built their most westerly outpost some 2,000 years ago.

Southwest England’s most up-and-coming city is undoubtedly Bristol, where vegan bistros sit comfortably next to medieval pubs. The home of Banksy, this is a city that’s always at the forefront of English culture and politics, and you can find out more on a street art tour or a trip to the M-Shed, Bristol’s best museum.

On the waterfront, you can visit the SS Great Britain, a Victorian-era ship that paved the way for modern world travel as one of the world’s fastest passenger ships (at the time, anyway). Take a hot air balloon ride above the city, or walk or cycle over the impressive Clifton Suspension Bridge that spans the River Avon.

You can’t explore England without exploring Bristol, and make sure you save plenty of extra time to enjoy the city’s best eateries, bars, pubs, and restaurants because Bristol could well have the best foodie scene in the country.

Follow the River Avon inland from Bristol and you’ll soon reach the UNESCO World Heritage Listed city of Bath. In fact, Bath is the only city in England to be included in two separate UNESCO World Heritage listings, one for its heritage and history and the other as part of a wider European listing recognizing important spa towns.

Bath’s history goes back to the Romans, who built the city on top of thermal hot springs that continue to draw visitors today. Start with a tour of the old Roman Baths, get lost in the town’s narrow medieval lanes, and tour through the 18th-century Georgian-era townhouses that the city is famous for.

After a long day of sightseeing, spend a relaxed evening at the Thermae Bath Spa, the city’s modern take on its ancient tradition of thermal bathing.

Book a day tour to Bath from London here!

The best cities in England aren’t confined to the south, though, because some of the country’s biggest and best destinations are located in the north. One of the most unbeatable city break destinations is Manchester, a city perhaps most famous for its two internationally renowned football teams.

Manchester is proud of its industrial past, too, and you can find out more about the city’s rich heritage by visiting the Manchester Museum or the Science and Industry Museum. This is a modern city as well, and you’ll find art galleries, waterfront restaurants and bars at the Quays, and, of course, the National Football Museum.

There’s more to Liverpool than the Beatles, though, and visitors can enjoy the restaurants and bars of the revamped dockside area, the modern art at the Tate Liverpool, and the city’s two famous football grounds.

One of the most beautiful places in England is the city of York. This ancient city was founded by the Romans almost 2,000 years ago, before it became the center of a Viking kingdom in the early medieval period. You can still visit the old Roman walls as well as the intriguing Jorvik Centre, which brings the Viking era to life.

York also has some of the best preserved medieval architecture in the country, including the York Minster Cathedral. You’ll also find that the impossibly narrow medieval Shambles is the nicest place in England to visit if you’re looking for quaint tea shops and cafés.

Covering an enormous area of Cumbria, the UNESCO World Heritage-listed Lake District is easily one of the most beautiful places to visit in England. Made famous in the Victorian era by Romantic poets such as William Wordsworth, the lakes, rivers, islands, towns, and villages of the Lake District continue to draw crowds today.

Book a day tour to the Lake District from Manchester here!

If you’re still wondering what to do in England, then look no further than Stonehenge. This could be the ultimate historic attraction in England, because Stonehenge is one of the most impressive prehistoric sites in the world.

Thought to have been constructed by some of England’s earliest human inhabitants at least 5,000 years ago, Stonehenge is far more than just a pile of large rocks. Carefully arranged, these huge boulders align with the sun on the summer solstice, although their exact purpose and reason for construction are still a fierce topic of debate.

You can stroll around the stones themselves before learning more about the history and archeology of the ancient site at the visitor’s center. Combine a trip to Stonehenge with a trip to nearby Avebury, where a larger but lesser known stone circle exists.

Buy your entrance ticket or book a day tour to Stonehenge from London here!

With so many fun things to do in England, who wouldn’t want to explore one of Europe’s most enduring tourist destinations? Whether you’re a history buff looking for Roman ruins or a beach lover just looking to relax, the best of England has it all. If you’re looking to explore the UK, then why not use our guide to visit the best places that England has to offer? 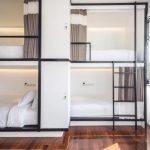 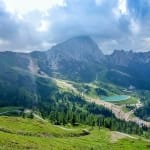 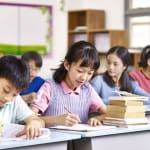 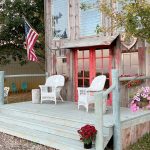 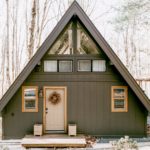 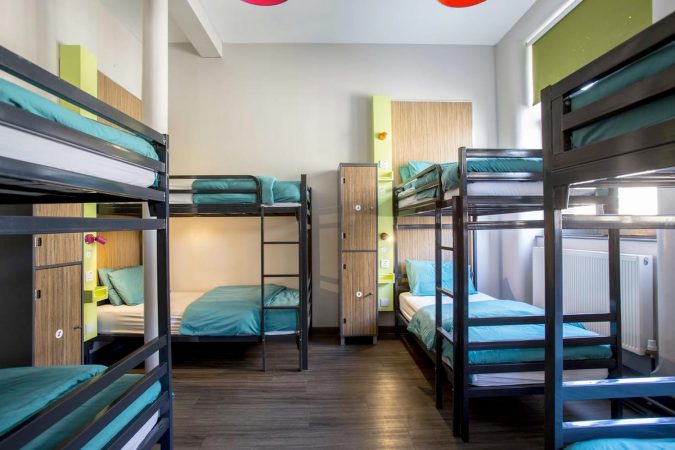 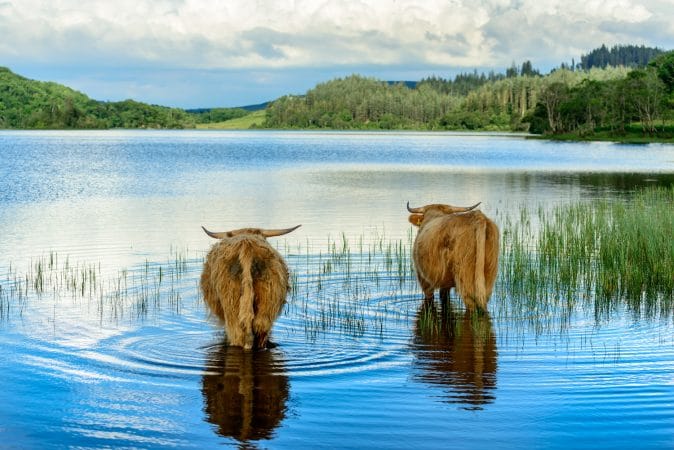 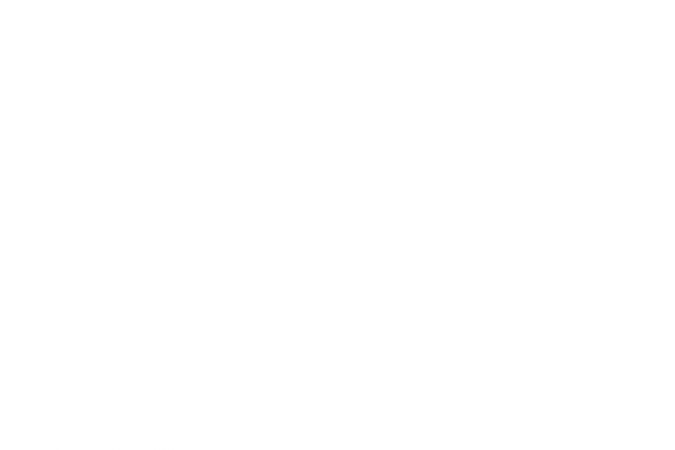 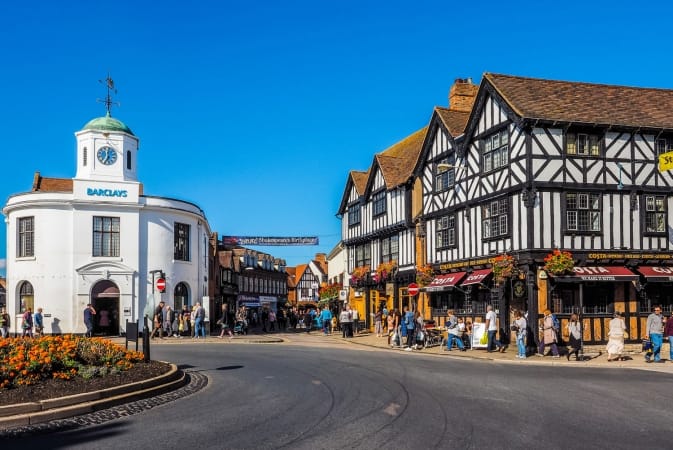 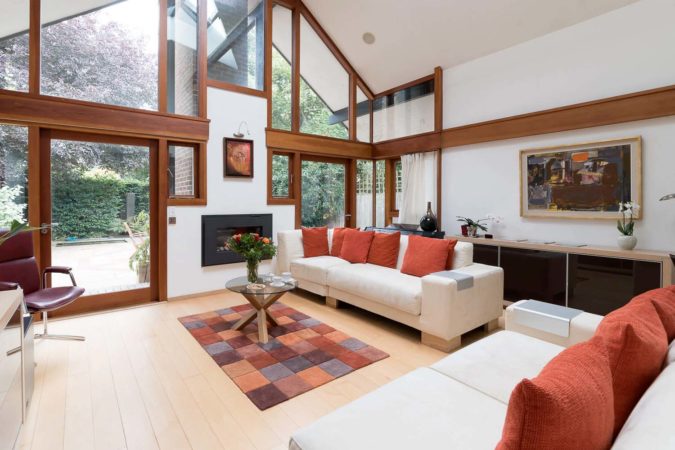 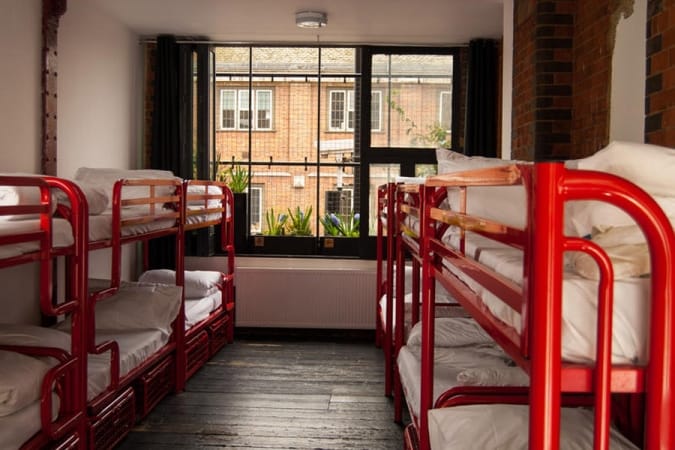 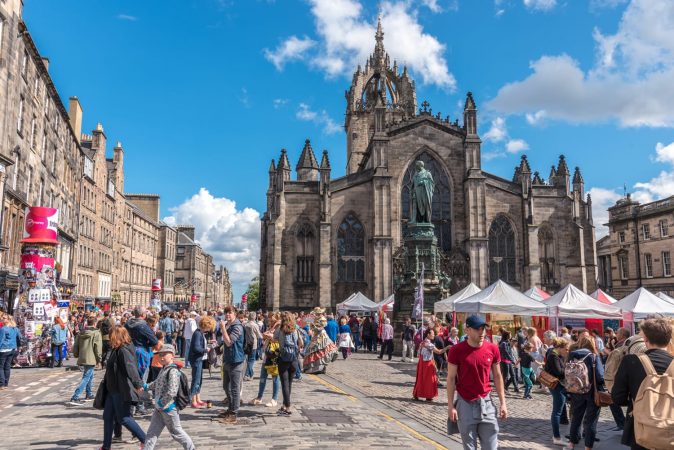