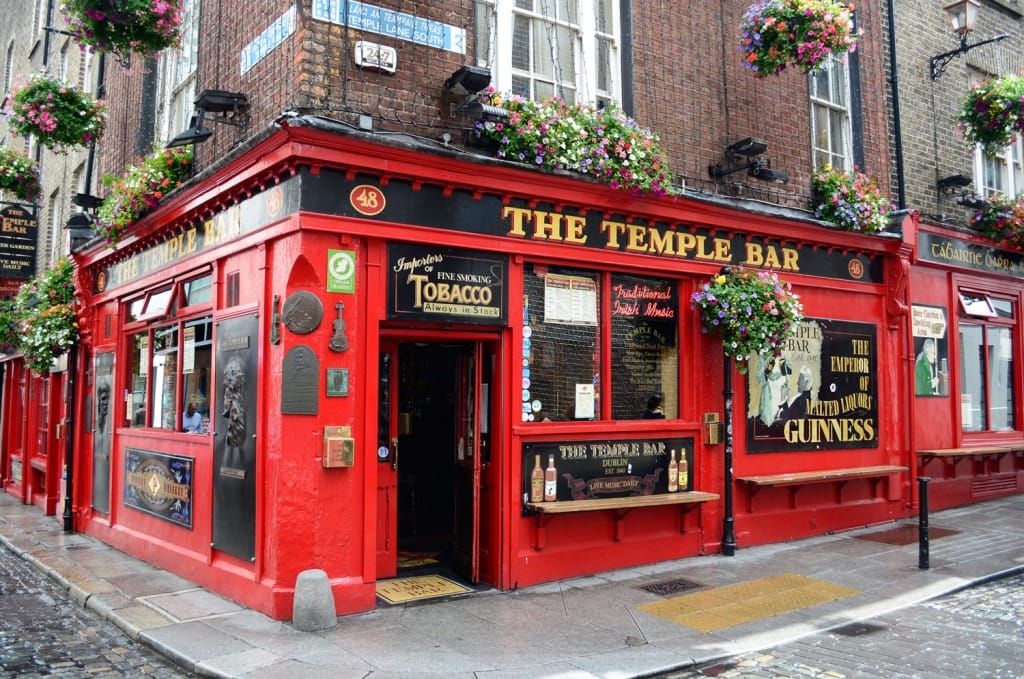 iPics / shutterstock.com
Road Affair is reader-supported and may earn commission from purchases made through links in this article.

Ireland might be most famous for its rolling hills, historic castles, Irish pubs, and most recently, a handful of Star Wars filming locations, so it isn’t hard to understand why some people might head straight for the countryside when Ireland pops up on their itinerary. However, dig a little deeper and you might find that the gateway and capital of Ireland offers more than you might expect. I spent a weekend in the historic Irish capital and these are some of the best things to do in Dublin.

Insider Tip: Book a hop-on hop-off bus tour and discover the best of Dublin in style, while taking in amazing city views from the comfort of your seat.

The New Europe free walking tours were a favourite of mine all through Europe. They are a perfect introduction to a city you’ve never been. You’ll be taken past many major sites in Dublin and hear stories from locals that you would never read in a guide book. One such story pertained to Trinity College. A legend that is told around campus is that an old rule states that if you turn up to an exam mounted on a horse and in a suit of armour you will be given a glass of sherry and a meal (because presumably you’ve come straight from battle). One student tested this out and was in fact given his sherry and meal. However, the fine print stated that someone needed to look after the horse during the exam. The horse subsequently ran amok, destroyed the cricket pitch and he was expelled.

Ever heard of St. Patrick’s Day? Well, this is his cathedral. Completed in 1191, St. Patrick’s is a big Gothic cathedral in the heart of Dublin. The grounds are beautiful to wander through, and the high stone arches inside will leave you in dumbstruck awe. But to see some real beauty, make sure you come along for a choral evensong to hear the incredible acoustics at their best.

Dublin Castle has seen many iterations over the years – beginning with the English building a fortress on the site in the 13th century to its current form, which is now a collection of museums, government offices, and state apartments. It doesn’t look like the imposing figure you might expect from the name, certainly nothing like some other castles in Europe. In fact, the combination of buildings added through the centuries is quite eclectic.

St. Kevin’s Park is a fairly small park that you won’t find in many guide books. It’s not far from the city centre and just a few blocks from St. Stephen’s Green. Yet it still feels like you’ve stumbled on something well off the beaten path. The centerpiece of this little gem is St. Kevin’s Church – a small, stone building, which is entirely covered in ivy. It’s not open to the public, but if you peek through the gate you can see quite a few gravestones inside.

Trinity College houses the University of Dublin. Ever since its founding in 1592 it was a beacon of Protestantism. In fact, it was so Protestant that another one of the rules I learned on the New Europe tour was that students were actually allowed to shoot Catholics with a crossbow from the centre window of the main building. Incredibly, it wasn’t until the 1970s that Catholics were finally allowed to attend – and I assume that rule was also abolished.

Grafton Street is a pedestrian mall lined with dozens of shops – both boutiques and department stores. Go shopping if you really want to, but the main attractions of Grafton Street are the many buskers and street performers that grace the mall. We didn’t know this when we visited, but we happened upon some sort of street-grade illusionist beginning his act. He began by blowing up a glove over his head with his nose. We all gave each other the “let’s move on” eyes, at which point my friend got roped into the act as a “volunteer”. I had a really good laugh at her expense, so it was only fitting that I was next at being included in his act. At some point he ended up wearing a tutu. I mean, whatever floats your boat man.

Have a Night Out in Temple Bar

Confusingly named, Temple Bar is a cobblestoned precinct packed to the brim with pubs, restaurants, galleries and nightclubs right near some of the best hostels in Dublin. If you’re wondering, the land was once owned by a William Temple, and a “bar” was a pathway by a river in the 1600s. Now it’s filled with a different kind of bar. To make matters more confusing, there is actually a bar called Temple Bar in Temple Bar.

Dublin is pretty expensive in general, so expect to be paying €5-6 euro per pint, and €10-15 for meals. The highlight for me was actually wandering the area at 1am. The place was abuzz! There were tipsy punters wandering from pub to club while residual sounds were floating out from the pubs that were in really close quarters.

Guinness is one of the biggest and most iconic beer brands in the world, and if you have any interest in the dark nectar, an afternoon at the Storehouse is a must. The Guinness Storehouse is a large museum, fashioned around a giant, Guinness-shaped pint glass. The museum itself winds itself up 7 levels, telling of their ingredients, process, and history (including some interesting stuff on the Guinness World Records).

The tour, of course, culminates in their tasting room, where samples are abundant (so long as they don’t recognise you coming back for a second). From the Gravity Bar at the top of the pint glass is a magnificent 360-degree view of Dublin. The tour is almost worth it for the view alone.

You can book your skip-the-line ticket here.

Have a Picnic at Phoenix Park

Phoenix Park is an enormous patch of green space about a half hour walk from the city centre. The park surrounds the Wellington Monument, a large obelisk memorializing the victories of Arthur Wellesley, the first Duke of Wellington. It’s located at the very eastern apex of the park – handy if you’re walking and time is a factor.

In the north of Phoenix Park lies the Dublin Zoo, which, at 186 years old rates as one of the oldest in the world. If you only have 2 days in Dublin the zoo probably won’t make the cut, but if you’re an animal lover, it’s a fairly affordable and convenient way to get your exotic creature fix. There are plenty of feedings and animal talks throughout the day, so pick a couple of your favourites and get a seat early.

Where to Stay in Dublin

Here are our top recommendations of hostels and hotels in Dublin. All are centrally located, highly rated and have excellent facilities.

Don’t forget to also take a look at Airbnb. They have many accommodation options available in Dublin, and many of them are cheaper than your average hotel. For recommendations, take a look at our list of the best Airbnbs in Dublin.

Below are some popular day tours from Dublin that you might enjoy doing.

Dublin is the perfect European city to discover the rich history of the Irish and sink a few pints at a genuine Irish pub. And it’s cheap to get there because Ryanair, which is based in Dublin, flies pretty well everywhere throughout Europe. Just make sure you avoid the “hidden” airline fees! 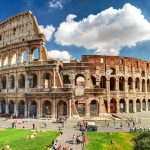 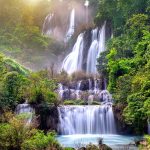 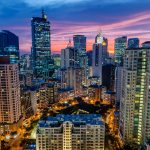 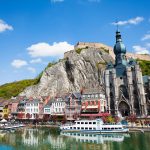 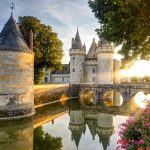 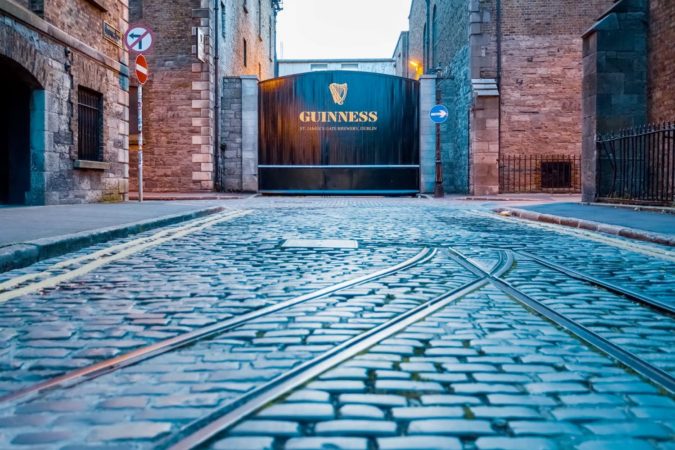 How to Buy Tickets to the Guinness Storehouse in Dublin 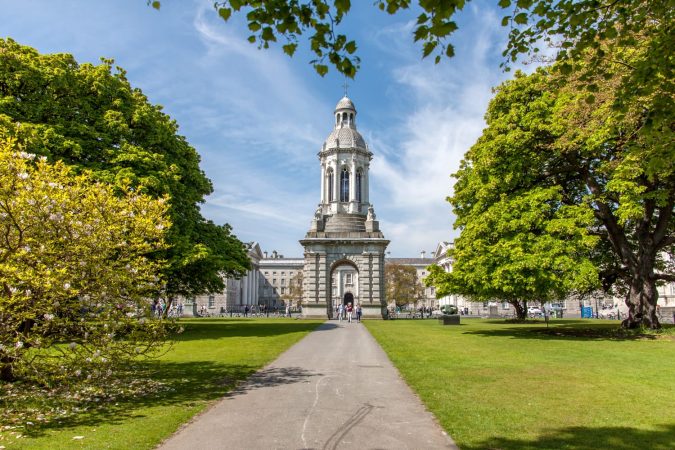 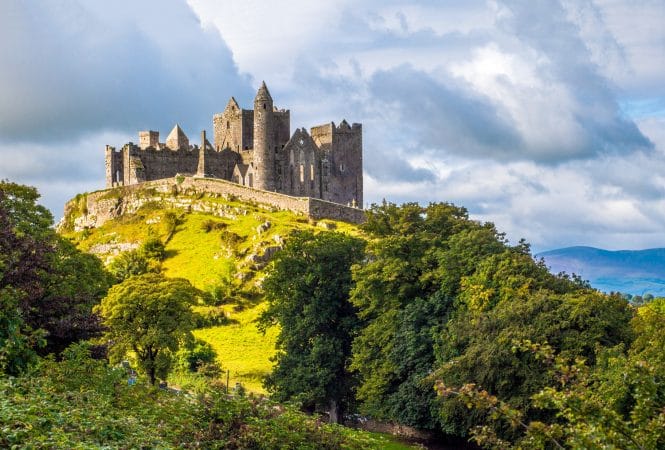 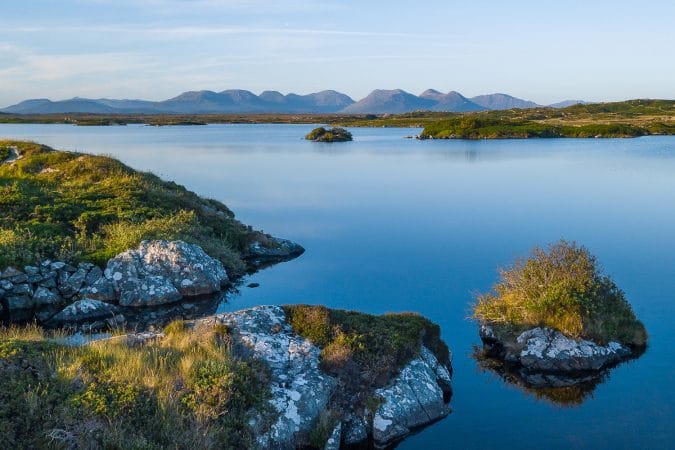 25 Best Places to Visit in Ireland 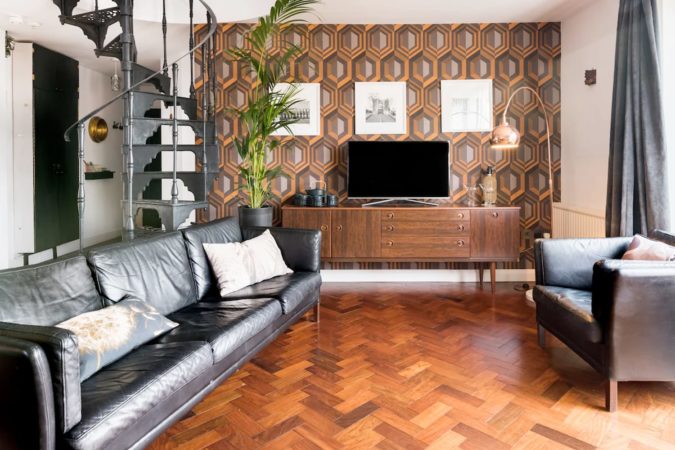 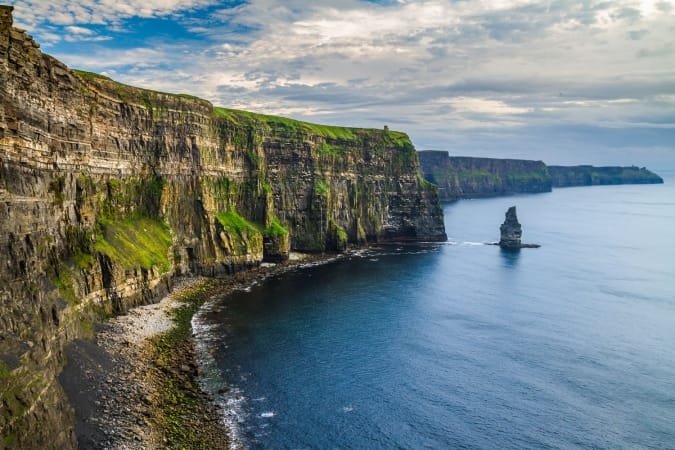 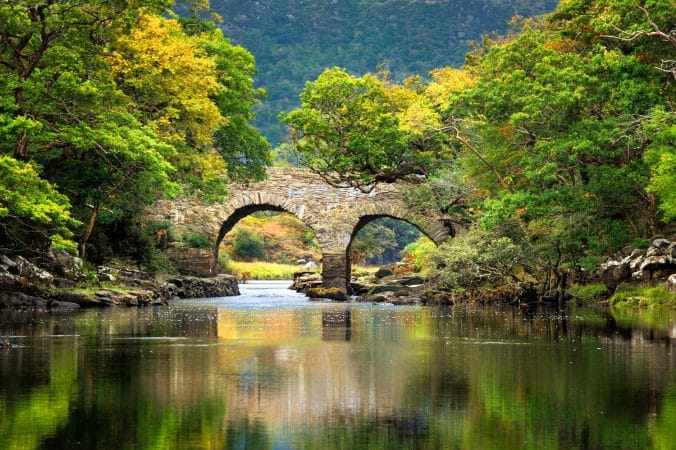 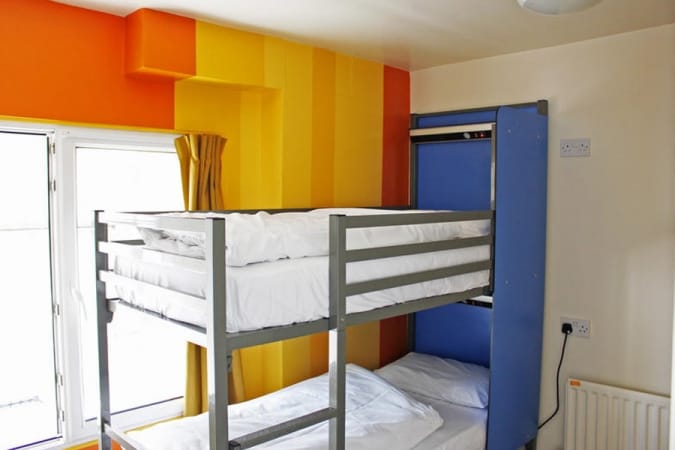