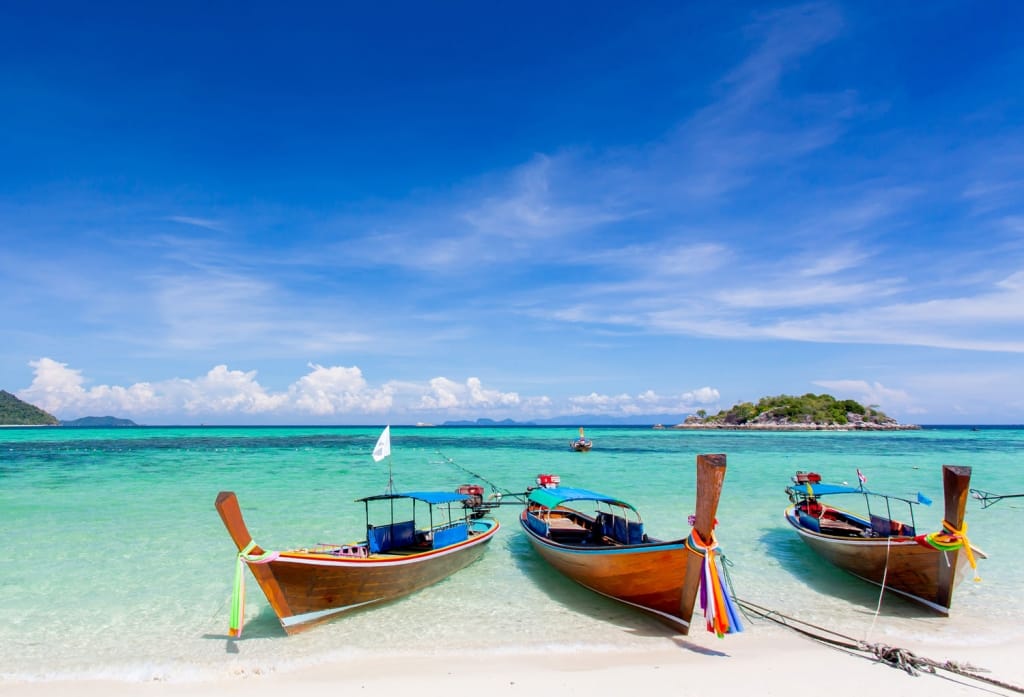 For film buffs, adventurers and fans of Tom Cruise, the travel guide you’ve been waiting for is here. Stretching across the world, from the desert backdrop of A Fistful of Dollars, to the soaring skyscrapers in Mission: Impossible – Ghost Protocol, it’s the perfect excuse to tick these sought-after destinations off your bucket list…

If you’ve ever wondered where the fresh faced Leonardo DiCaprio got washed up in the 2000 cult classic, The Beach, then wonder no more: Travel Republic have compiled all the information and insight into the picture-perfect destinations we’ve gushed over on the big screen. Here’s our favorite must-visit film destinations:

Walk in the footsteps of DiCaprio as you take in the natural beauty of Maya Bay in Ko Phi Phi Le. As well as once being a playground for DiCaprio to frolic in, you can discover the hidden bays and bathe in the waterfalls hidden in the dense forestry. It’s stunning and is definitely something you need to experience for yourself. It was once a secret island, but you can now get to the white, sandy shores by boat in the neighboring Krabi province.

Rom coms are a British staples, and if it’s not Bridget Jones falling over steps in London, it’s Holly falling for the Irish in Ireland. P.S. I Love You took to our screens in 2007 and we all fell in love with Ireland’s Wicklow Mountains and the stunning rolling moorlands. Take a road trip along the winding routes to the very bridge where they first met: it’ll make one romantic break away.

Re-enact the famous choreographed bar scene from Cocktail on exotic shores. If you’ve not seen the movie, you should – it’ll make you want to jump on a plane and head to Jamaica to splash about in the waterfalls and lounge on the beautiful beaches. That iconic waterfall scene was filmed in the idyllic setting of Reach Falls, in the lush Montane Forest.

You don’t have to venture too far to get a bit of movie action, as sunny Spain has been the film hotspot for various movie classics. See the vast desert and Wild West setup in Sioux City Park near San Agustin in Gran Canaria. Re-enact the iconic Spaghetti Western at the rebuilt movie set from A Fistful of Dollars. Or head to the mainland to stroll around the iconic archways of The Plaza de España in Seville, where Lawrence of Arabia was captured.

If you’re tired of relaxing, grab your friends and reinvent the comedy classic, The Hangover, on the neon-lit strip. The party doesn’t stop in Vegas and what a way to make an entrance than in the hotel where it all goes down, Caesars Palace. Get caught up in the whirlwind of excitement that is the party capital of the world. Just don’t end up on the roof, sunburnt, before you have to leave… 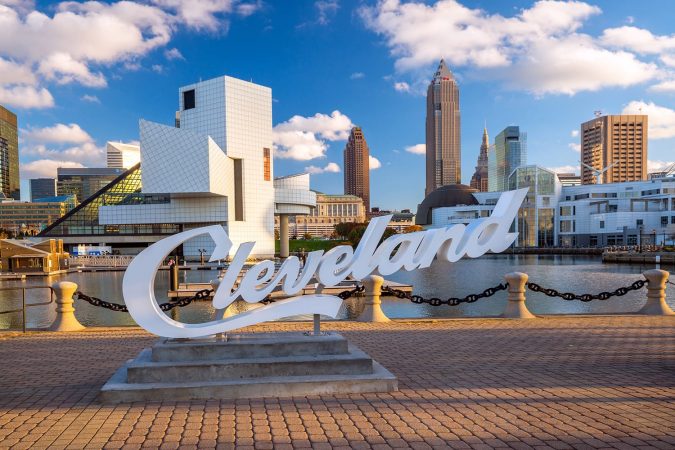 6+ Things to Do in Cleveland, Ohio 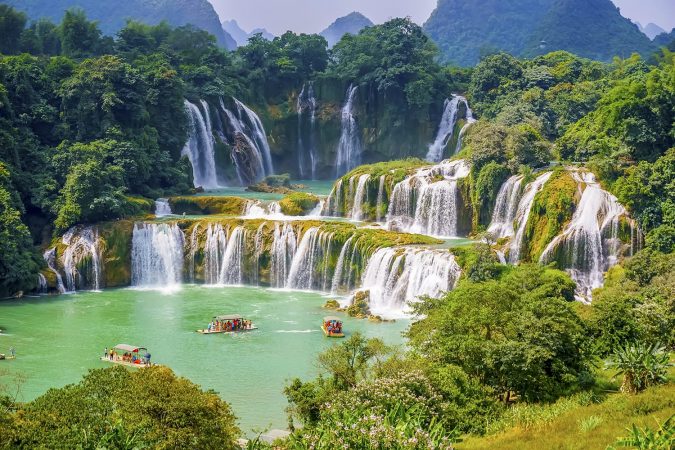 20 Most Beautiful Waterfalls in the World 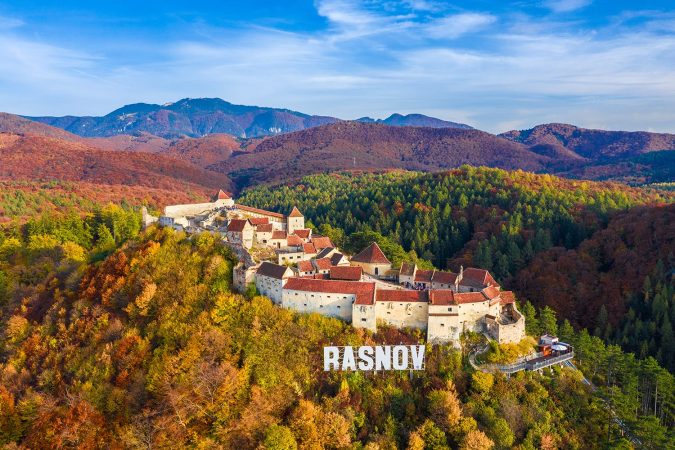 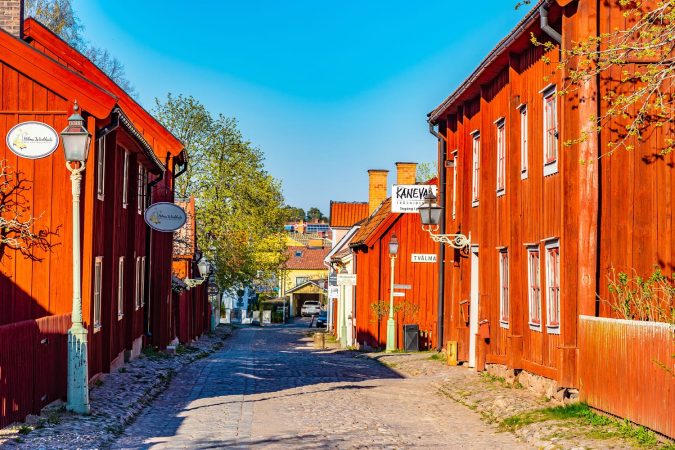 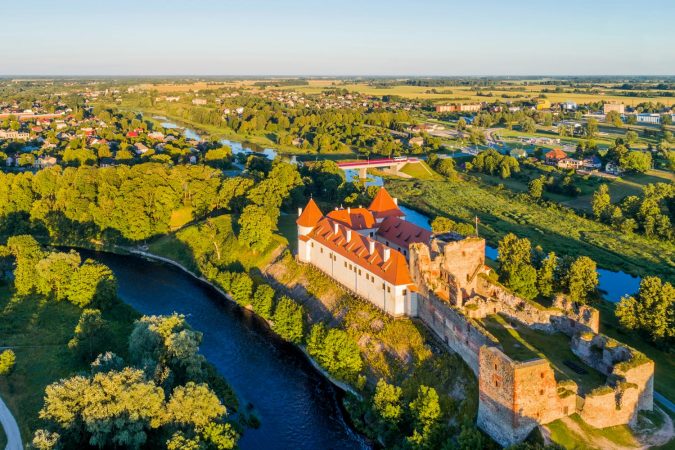 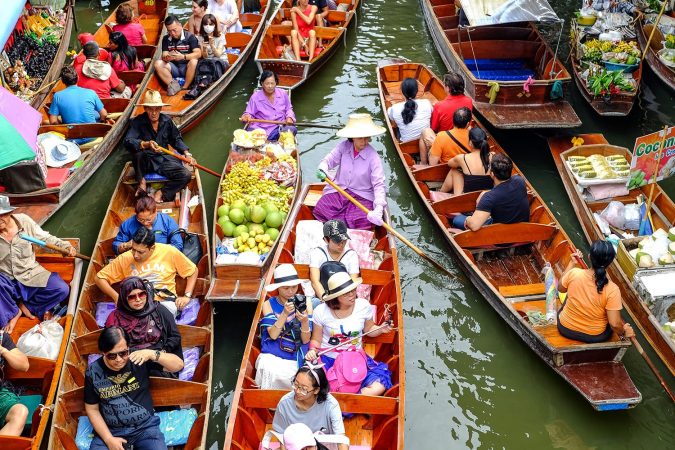