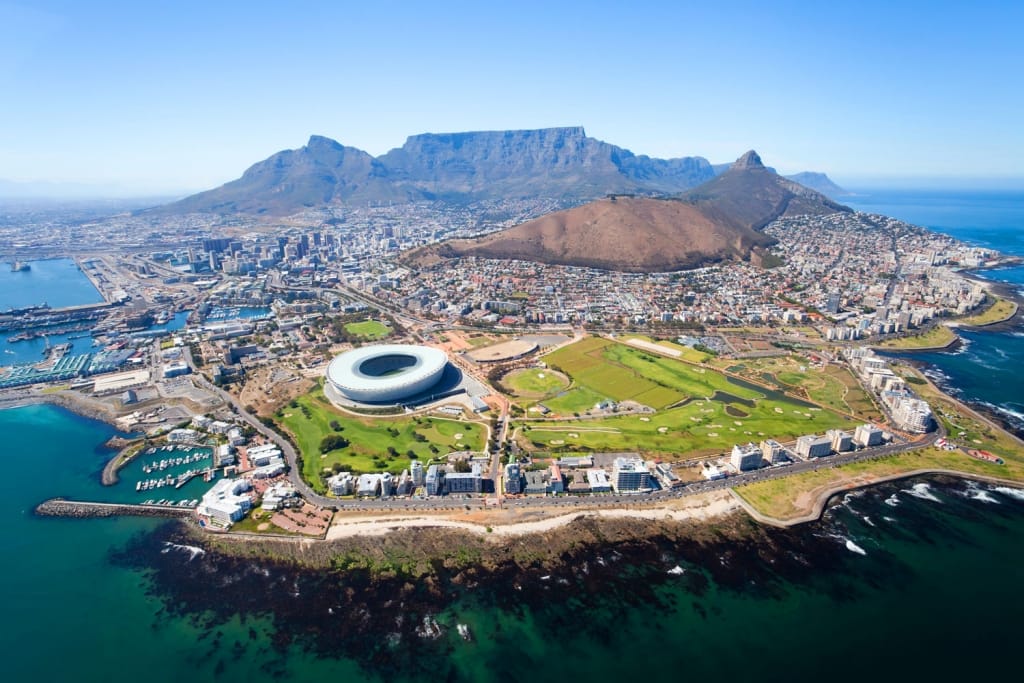 michaeljung / shutterstock.com
Disclosure: We may earn commission for purchases made through links in this article.

Cape Town has it all – from the breathtaking Table Mountain to the Cape Peninsula and beaches. You’ll find it all in Cape Town, South Africa’s coolest little city, which is gaining in popularity and with good reason too, for their foodie scene and their nightlife. I spent six months in Africa travelling from Cairo to Cape Town, and I’m glad I saved the best African city for last, as it was a great way to end my trip. So, without further ado, here are the best things to do in Cape Town, South Africa.

One of the best things to do in Cape Town to get a feel for the city is to take a trip to the top of Table Mountain. You can take a two-hour hike or the more leisurely Table Mountain cable car to the top of the mountain. Fair warning – it is windy at the top! And even if you aren’t worried about your hair getting messed up, do note that if the winds pick up they close down the cable car. I was lucky and made it back down before they closed it for the day. One of the things I was not suspecting of Table Mountain was just how much of a feature it is in Cape Town. From everywhere in the city you can see it and also see when the clouds are rolling in. When you see it is a clear day do not delay, get set to go to the top for spectacular views.

This is the heart of Cape Town, a lively destination with shopping and entertainment. The V&A Market on the Wharf is a must-see for foodies. I spent the day walking around and people watching before sitting down and treating myself to grilled rock lobster and a chardonnay while looking at Table Mountain.

A good day trip for one of the best things to do in Cape Town is to visit the Cape Peninsula. Stunning beaches, penguins, a beautiful drive and killer views are in the cards when you go. We visited Simon’s Town and had a morning tea there while checking out the waterfront. We stopped at Boulders Beach before driving the Chapman’s Peak to the Cape of Good Hope – the most southwestern point of Africa. We took an obligatory picture with the sign and then climbed to the top for spectacular views.

Insider Tip: If you don’t want to rent a car and drive yourself, I highly recommend joining a guided full day tour from Cape Town. There are many different travel agency in Cape Town that offer that tour but you can also book it online in advance from Get Your Guide.

A trip to Robben Island is not to be missed. The tours are done by former prisoners and you’ll hear their story as you walk through the island and the prison itself. You can visit Nelson Mandela’s prison cell where he served 20 years. There was so much history here that I had not heard of before and I was surprised by how quickly the time went.

Boulder’s Beach is home to the African penguin colony. They have built a series of boardwalks through the area which allow you to come within feet of the penguins and their nesting area. They are the only penguins on the African continent found just outside Simon’s Town.

An hour drive outside Cape Town lies the Cape Winelands Region. I visited Paarl, Franschoek and Stellenbosch, which are my favorite regions in the area. I did a day tour of the Winelands because who wants to drive when there’s wine? Lots of wine! There is also a Wine Tram that goes through Franschoek that is hop on hop off and takes you to certain vineyards. Our first stop of the day was to Fairview Winery, which does a wine and cheese pairing. This was really delicious as all of their cheeses come from the goats that live on the farm. Our lunch stop was at Middelvlei Wines in Stellenbosch. We had the famous cheese sandwich and plenty of sausages and Biltong. In the afternoon we stopped at Lovane for a special wine and chocolate pairing for the tour only. Spending the day in the Cape Winelands regions is just a nice, relaxing, delicious way to spend a day.

I visited the fastest growing and largest township in Cape Town called Khayelitsha, with over a million residents. Townships were created as living areas for non-whites during Apartheid, but are still home to a vast amount of the young population today. I did a half day tour which took us through the township with a local college student who told us about the history of the townships. We walked around and even tasted the local beer brewed there. About 70% of people here live in shacks and extreme poverty.

Looking for a place to stay? Here is the ultimate list of the best hostels in the Cape Town. 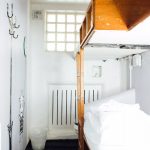 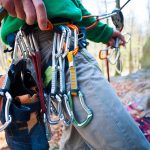 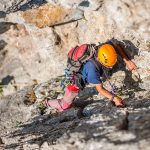 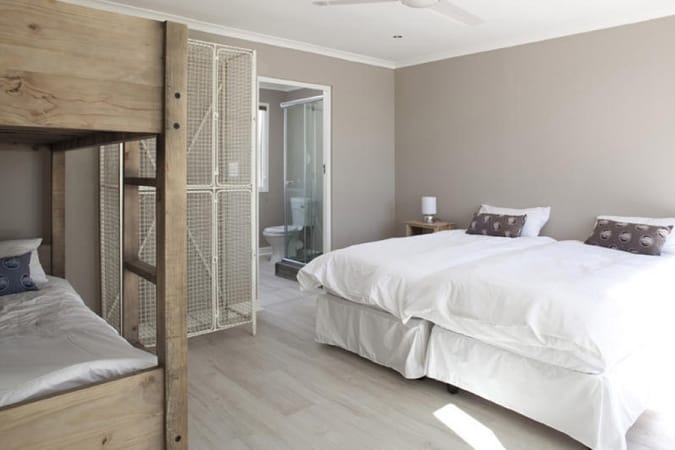 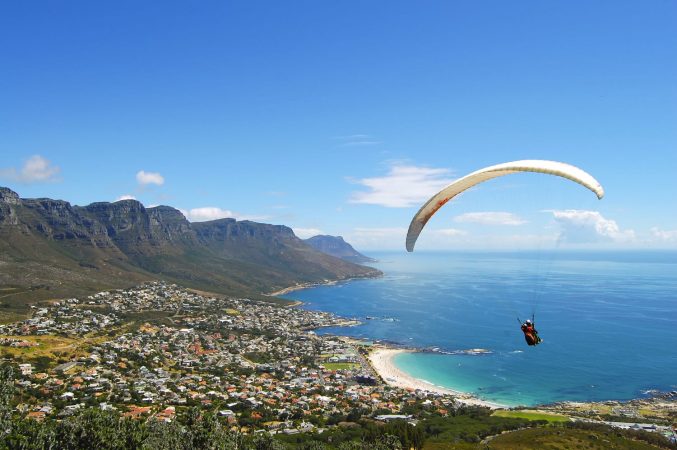 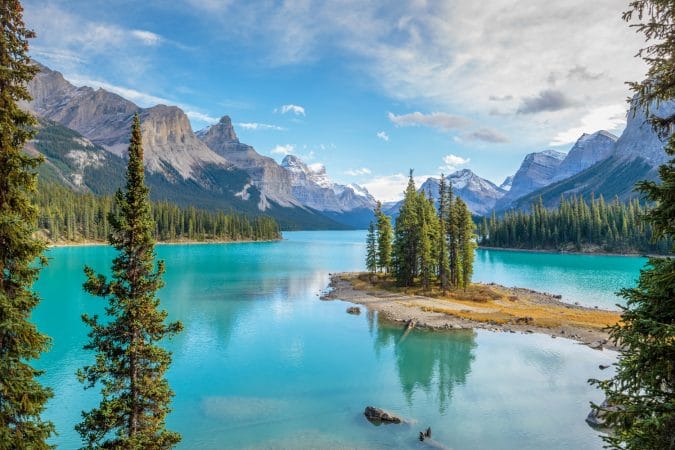 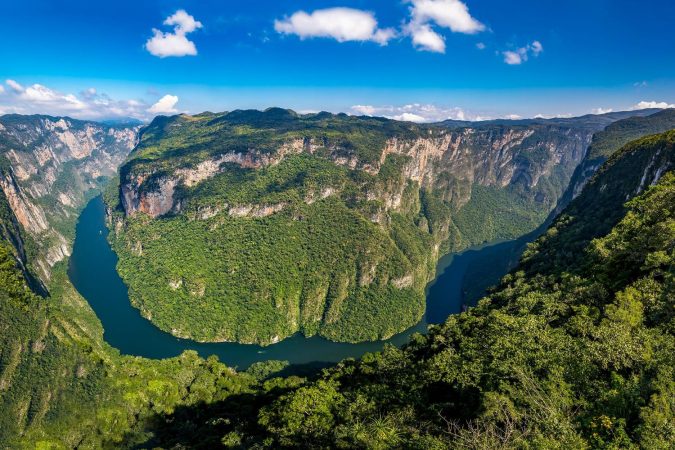 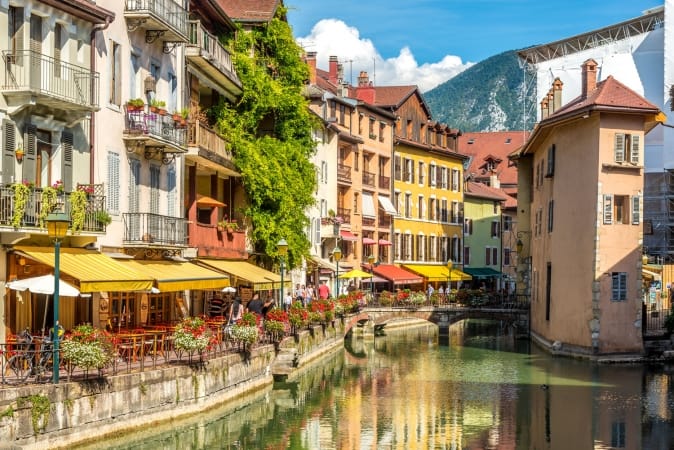 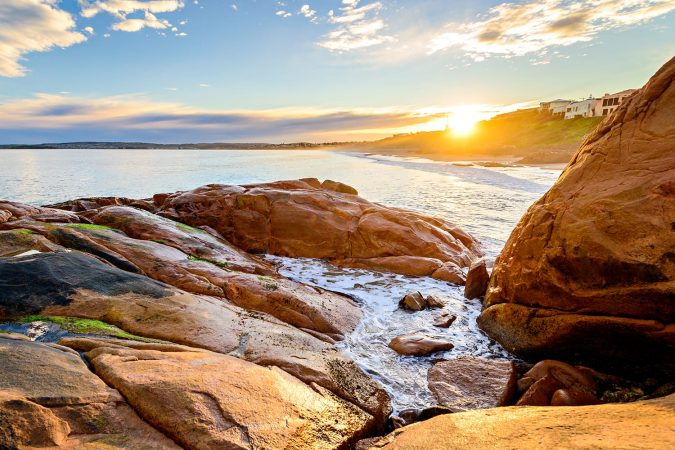 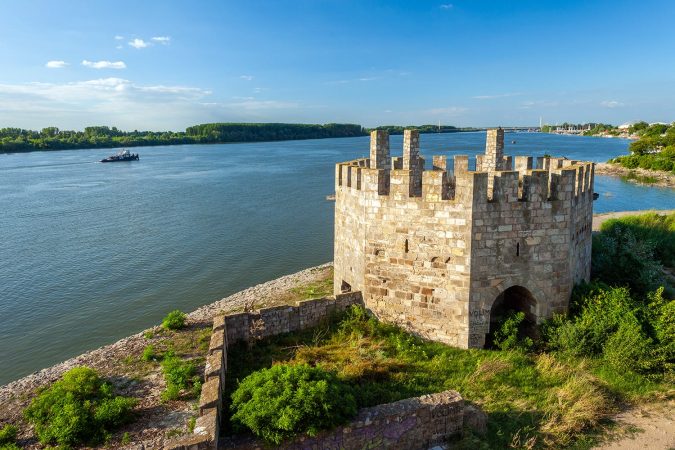