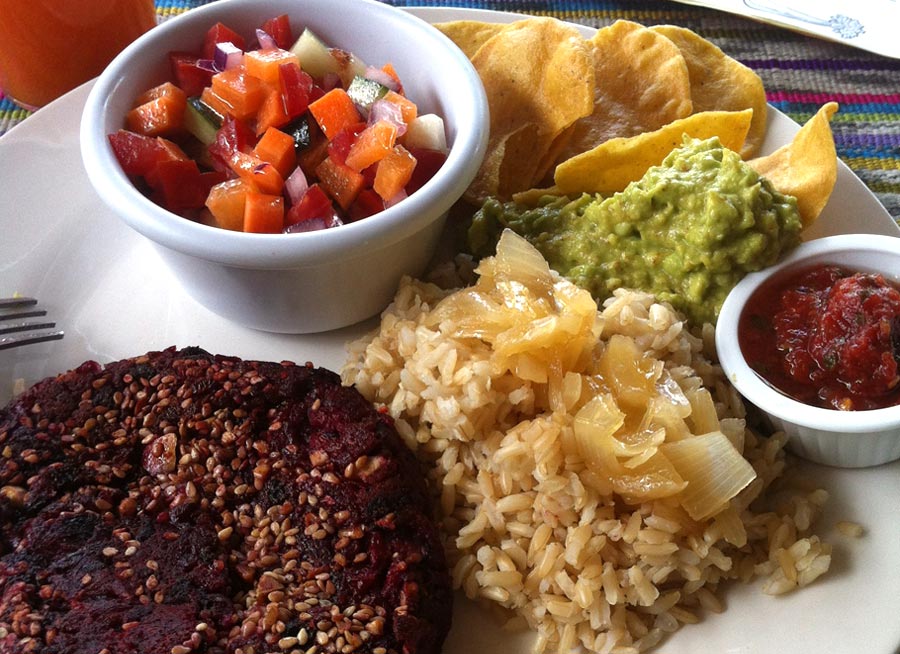 Vegan Meal at Panajachel Center
Road Affair is reader-supported and may earn commission from purchases made through links in this article.

Living a vegan lifestyle (a lifestyle that includes NO animals products) in Panajachel, or anywhere in Guatemala for that matter, isn’t super difficult! There’s a few restaurants that have vegan options, a large produce market and even a few options at local stores.

Eating Out at Restaurants

This is always super tasty, but as a vegan, you need to be proactive about knowing what’s in your dish. The more Spanish you know, the better off you are in general in Guatemala, but you’re 100 times better off as a vegan with some command of Spanish.

Knowing basic words for foods you want to avoid is key. Saying sin queso (without cheese), sin leche (without milk), and sin (insert Spanish term here) for what you don’t want is critical! That will also help if you’re picking up prepared food from the market or a Tienda.

Vegan options are specified at a few places in Panajachel too! Cafe Kitsch is a place with vegan falafel, among other things. Additionally, they offer free Wi-Fi, vegan deserts and play nice recorded jazz music from time to time! If you’re looking for something satisfying and don’t want to veganize a non vegan dish elsewhere, get the vegan falafel at Cafe Kitsch (which costs a little over $5).

The Panajachel Center is a community center which offers some vegan eats. They have fresh juices which are cold pressed and all natural. The Pana Sunrise juice (pineapple, carrot and ginger) is refreshing and not too gingery (normally, ginger’s off the menu for me, but this is highly tolerable!). Juices are great, but so is the vegan burger (just get it without the buns, as the buns aren’t vegan). For subtracting the buns you can get extra veggies. The burger is between four and five dollars and is a delicious option!

As a vegan, the best place to shop is the huge produce market towards the top of Panajachel, off of Calle Santander. Here’s a long video to give you an idea of the size, availability of different produce items and a look at the quality of the produce. Overall the quality is great, especially considering how little you pay.

The market’s open everyday, but the best day to visit the market is on Sunday morning. There’s more vendors, more ripe fruit and better deals to be had. When first visiting the market, it’s best to take a good look around the whole market before buying lots of stuff. Ask around and get an idea for the prices and see what’s available and at what ripeness.

Again knowing some basic Spanish is beneficial here! ¿Cuánto cuesta? means how much does it cost and knowing that phrase and how to count in Spanish are the essentials.

Grocery stores have some options, but relying on them as little as possible is optimal. Not only will your waist line and wallet thank you, but going to the markets and local eateries is a better way to see Panajachel than grocery stores.

Grocery stores mostly have processed foods. Occasionally little stores will have some produce, but the bigger grocery stores have next to none and it’s more expensive than the market.

That being said, at Chalo’s we picked up corn nachos and they weren’t bad for an indulgence (they cost a little over $2 a bag). Chalo’s had a carrot-orange juice that’s not the worst (less than $1 for a bottle). Pasta sauce can be found at Chalo’s too, but it’s too expensive to keep as a staple!

Sandra’s has a nice, wide selection of items too. The peanut butter from a brand called Las Lagartijas (Lizards) is expensive (over $7) which is steep, but it’s much better than any overly processed, slightly cheaper alternative. The fresh baked pita bread is OK. It’s a little thick, but nice here and there.

So… It’s Easy to be Vegan in Panajachel?

YES! Just go in with no expectations, don’t go crazy about it, practice basic Spanish and you’ll fly high as a vegan in Panajachel! The people who struggle to be vegan while traveling are those who make excuses and don’t make it a priority. Make it a priority, understand that it may not be perfect, but it’s Panajachel, Guatemala, enjoy yourself!!!

Good news is there’s a Facebook group called Lake Atitlan Guatemala Vegan Community!! This group is THE place to connect with other vegans and find out about vegan events in the Panajachel area. It’s run by a lovely woman named Traci, who has been a vegan for almost a decade! Traci also runs a Vegan B&B in the Lake Atitlan area. If you’re feeling like a getaway near Santiago and don’t wanna worry about the food situation, check out her B&B.

One other Facebook group to checkout is Veganos y Vegetarianos en Guate. This group is for all of Guatemala, so it’s an awesome resource!

Overall: have a blast, keep it vegan and you’ll love Panajachel!!

Are you vegan? Do you find it easy or difficult to travel abroad as a vegan? Let us know in the comments below. 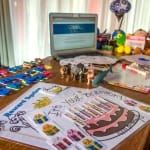 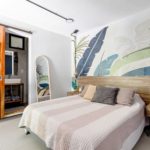 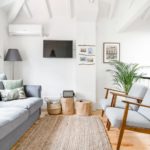 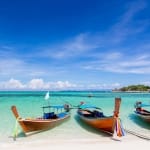 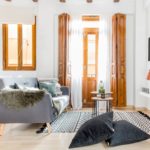 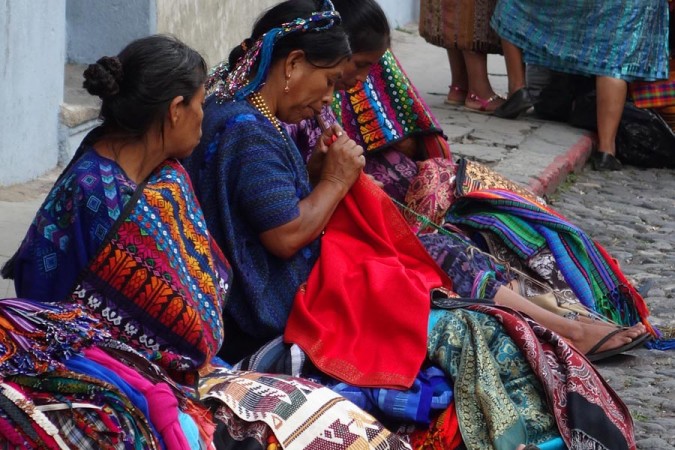 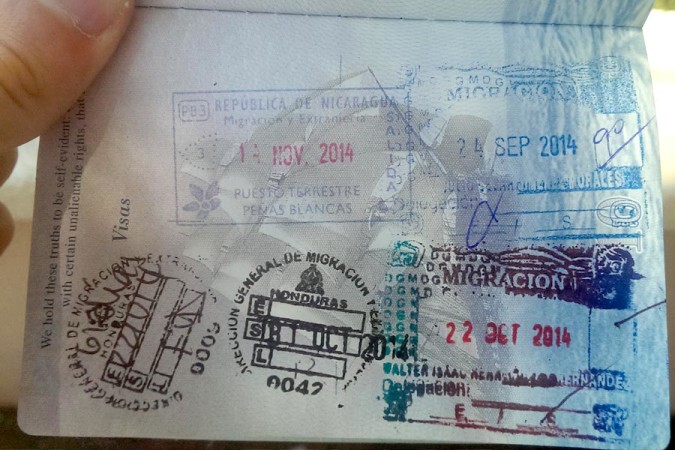 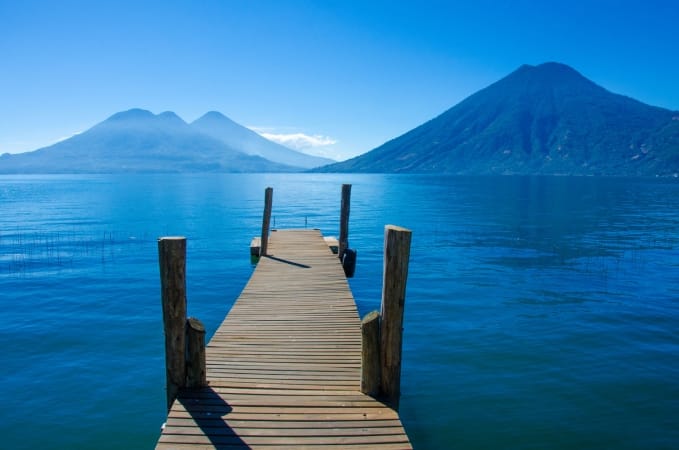 10 Best Things to Do in Lake Atitlan, Guatemala 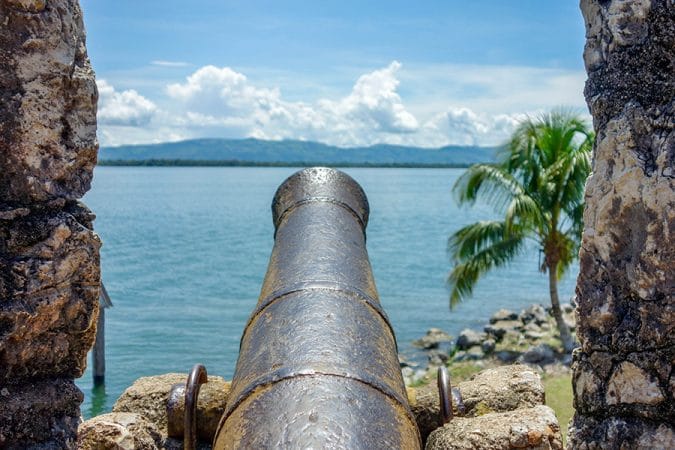 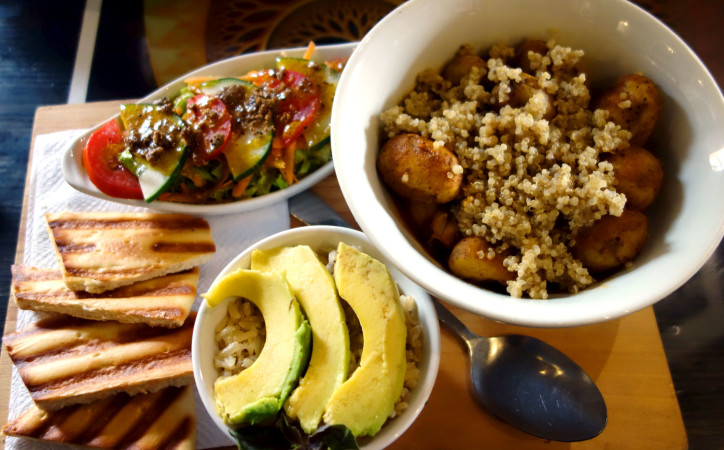 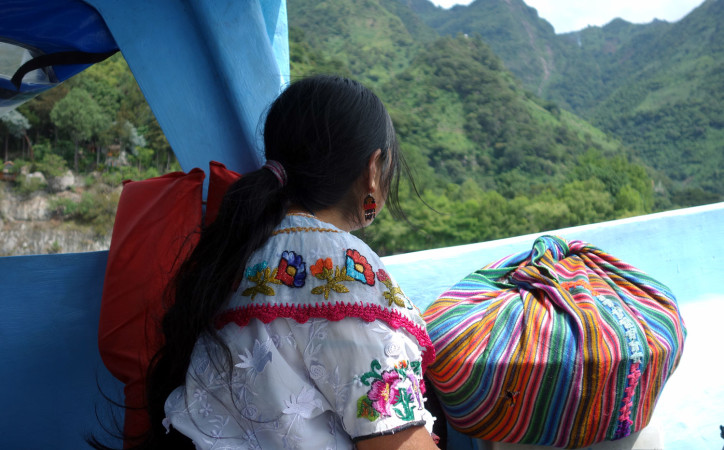 Why We Ran Out of Livingston Within 24 Hours 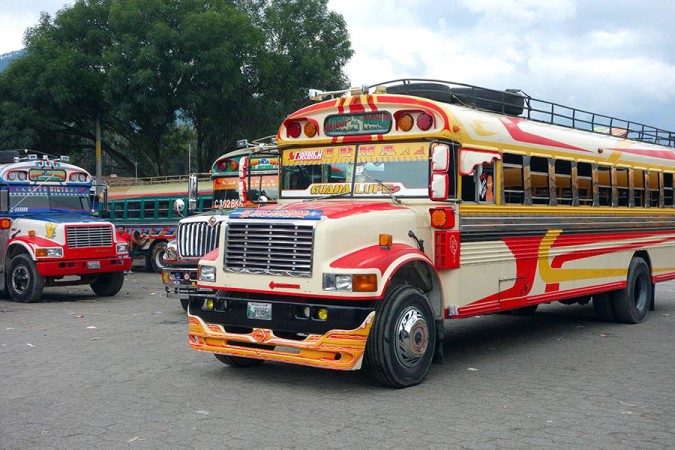 The Magical Chicken Buses in Guatemala 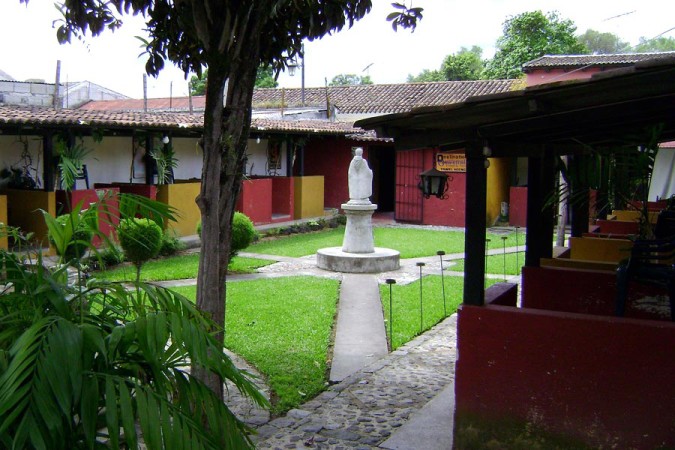 7 Tips For Studying Spanish In Guatemala