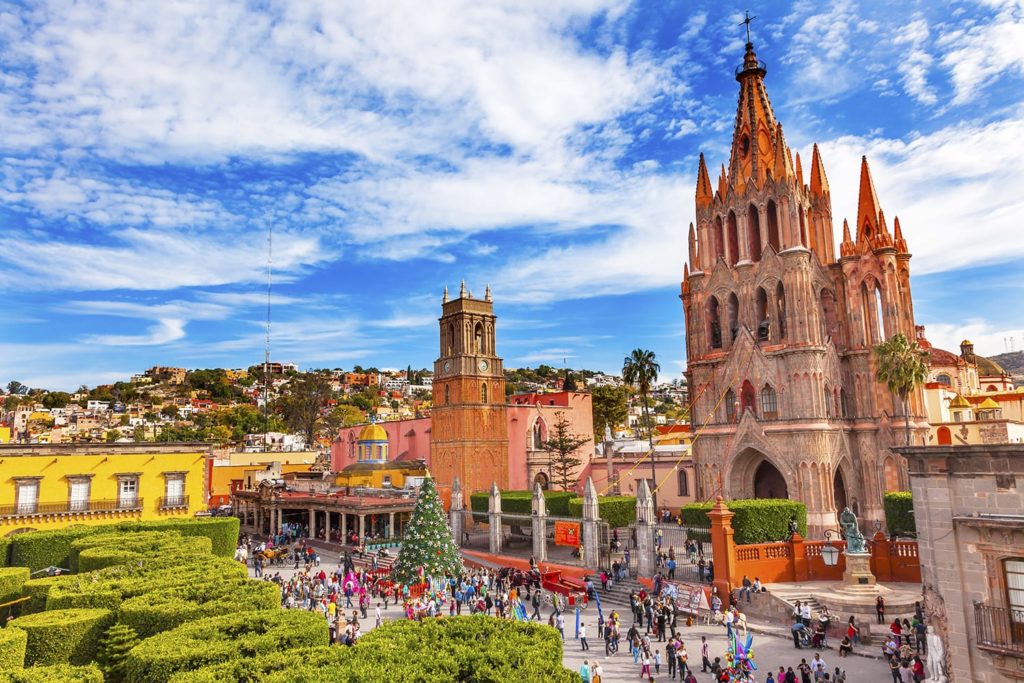 Bill Perry / shutterstock.com
Road Affair is reader-supported and may earn commission from purchases made through links in this article.

Located in the cool central highlands to the north of Mexico City, the colorful city of San Miguel de Allende has long been a favorite of artists, foodies, expats, and travelers.

Named for Ignacio Allende, a hero of the Mexican Wars of Independence, San Miguel de Allende is packed with museums and art galleries, surrounded by wineries and hot springs, and within easy reach of ancient archaeological sites and stunning nature preserves.

To inspire your trip, here are the best things to do in San Miguel de Allende!

The best way to explore the tourist attractions in San Miguel de Allende, with its cool climate and shaded streets, is on foot.

The city’s historic center is steeped in history. Despite being compact and easy to stroll through, the old town’s best sights are often hidden away down narrow alleys or in the courtyards of colonial mansions.

Join a walking tour of San Miguel de Allende to uncover the best baroque architecture and secluded art galleries, and of course, to delve deeper into the city’s fascinating backstory.

Tip-based walking tours depart from the garden in front of the church at least once a day, while there are also many more local tour guides ready to show travelers their city.

The most impressive building among the UNESCO World Heritage-listed old town is undoubtedly the Parroquia de San Miguel Arcángel.

The pink towers of San Miguel de Allende’s most famous church rise high above the city, and local legend has it that the architect designed the extravagant place of worship in the late 19th century based solely on a postcard they’d seen of a Gothic church in Belgium.

Step inside the church, where you’ll be greeted by a spacious interior that’s lined with colorful images of local saints and vivid scenes of the crucifixion.

It’s impossible not to see Jardin Allende when you visit San Miguel de Allende since it’s the city’s most central plaza.

Located a short stroll from the steps of the Parroquia de San Miguel Arcángel, Jardin Allende is a pleasant, public space where you can sit on shaded benches, listen to local musicians, or enjoy one of the many public events that are held here.

Jardin Allende is a major meeting point and landmark, as well as a public square, so you’ll quickly become familiar with this well-known destination during your stay in San Miguel de Allende.

San Miguel de Allende is named, in part, for the Mexican hero Ignacio de Allende. A local of the city, Allende was a major figure during the Mexican Wars of Independence at the start of the 19th century.

He fought against the Spanish and was executed for his efforts, but he passed into Mexican legend once independence was finally won.

Located in the center of the city, Casa de Ignacio Allende is the family home of the Allendes. The colonial mansion has been preserved and is today part shrine and part museum.

The museum offers insight not only into the life of Ignacio Allende but into the history of the Mexican Wars of Independence, too.

One of the most intriguing things to do in San Miguel de Allende is visit the mask museum.

This private museum – by appointment only but easily arranged with the owner – is dedicated to Mexico’s unique mask culture.

The curator has spent decades collecting and researching ceremonial Mexican masks, and there are 500 different types of masks on display at the museum. They offer a fascinating insight into indigenous culture, while the proceeds from the small entrance fee are donated to local charitable causes.

The city has a long association with art and artists, so there’s no doubt that one of the top things to do in San Miguel de Allende is visit an art gallery.

Fabrica Aurora, home to 40-plus individual galleries as well as changing temporary exhibits and exhibitions, is one of the best art galleries in the city. The focus is on modern art, but the galleries themselves are located within a century-old textile mill outside the city center.

Art loving travelers looking to spend a few weeks or months in San Miguel de Allende might consider enrolling in a course at Instituto Allende.

This is the city’s original art school, an institute made famous from the 1950s onwards when American expats began living, drawing, and painting in San Miguel de Allende.

The art scene took off from there, and today, students can take courses across a range of artistic subjects, alongside practical Spanish-language classes.

Travelers aren’t just drawn to San Miguel de Allende to learn how to be artists; the city has a culinary tradition that’s as rich as its artistic legacy.

Food tours abound in the city, but to really learn about the difference between tacos and tlayudas, one of the most fun things to do in San Miguel de Allende is join a cooking class.

There are lots to choose from. The Marilau Cooking School focuses on traditional cooking techniques and allows you to prepare ancestral recipes, while Chef David Jahnke’s classes mix historical Mexican dishes with modern fusion food.

If you’re on holiday to relax and unwind, then nothing beats a lazy afternoon or evening spent at a rooftop bar and restaurant.

In San Miguel de Allende, you’re spoiled for choice. The city’s best bars and restaurants have stylish rooftops and terraces that offer supreme views of the skyline while you enjoy cocktails, a cold cerveza, and excellent food.

Try out Quince for fine dining and views of the church, give Luna Rooftop a visit for Spanish-style Tapas, or spend the evening at Trazo 1810 if you’re looking for pure elegance.

Food and drink are a big part of any trip to the city, and if you’re a wine lover wondering what to do in San Miguel de Allende, then don’t worry because we’ve got you covered.

San Miguel de Allende’s climate lends itself perfectly to grape growing, and the city is famed throughout Mexico for its local wines.

Join a day tour of one of the many local wineries, or simply book a taxi to a vineyard and spend the day sampling wines and good food.

This historic church is much admired for its colorful yet often rather gory religious murals, which you’ll see as soon as you walk through the historic stone archway into the sanctuary.

The church is an important place of pilgrimage for Catholics because the thermal waters that the sanctuary is built atop are said to have healing qualities.

The same hot springs that have for centuries attracted pilgrims to Atotonilco now attract tourists in equal numbers.

At La Gruta Spa, close to the Sanctuary of Atotonilco, you can enjoy the hot, thermal waters for yourself and see if those healing qualities really do exist.

Enjoy relaxing spa sessions alongside spa treatments and massages, ending any day in San Miguel de Allende in a most calming way.

San Miguel de Allende is very much a colonial city, but venture into the countryside and you can visit one of Mexico’s ancient archeological sites.

Cañada de la Virgen dates back to around 500 CE and is thought to have been built as an astronomical observatory and religious site by the local Otomi civilization.

The site is fairly remote and has only been open to the public for the last decade. Join a tour from San Miguel de Allende to visit the ruins and learn more about the indigenous cultures that preceded the arrival of the Spanish in central Mexico.

This large nature preserve is home to hundreds of native plant species, with a particular focus on rare Mexican cacti.

The gardens are situated within a wide valley and centered around a large freshwater pool. You can join hiking tours through the preserve to see more and to learn more about the region’s unique flora.

Walk uphill or take a short taxi ride to El Mirador, where you’ll be in awe of the best view of San Miguel de Allende. Overlooking the city, El Mirador is a popular place for photographs and for a few cold drinks in the sun, and it gets busy in the evenings and on weekends with both locals and tourists.

Enjoy sunset views of the colorful houses and the famous pink spires of the church below, then head down into San Miguel de Allende for an evening dinner.

From beautiful gardens and panoramic viewpoints to magnificent churches and endless art galleries, we’re confident that there are a lot of fantastic places to visit in San Miguel de Allende.

Take a walking tour of the city, visit wineries and rooftop bars, or spend the day relaxing at thermal spas. Why not make your next Mexican getaway a trip to San Miguel de Allende? And once you have done everything there is to do in town, there are plenty of day trips from San Miguel de Allende worth doing as well. 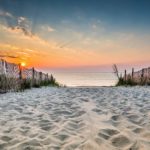 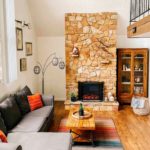 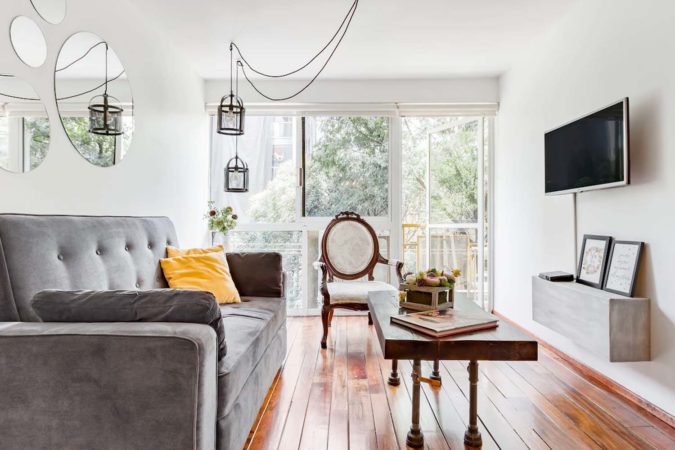 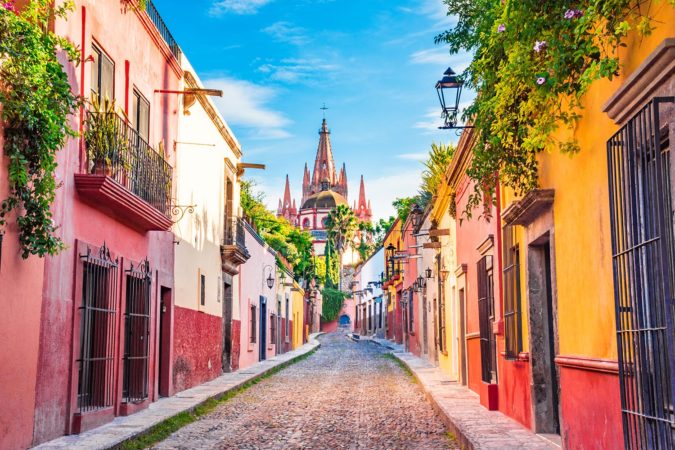 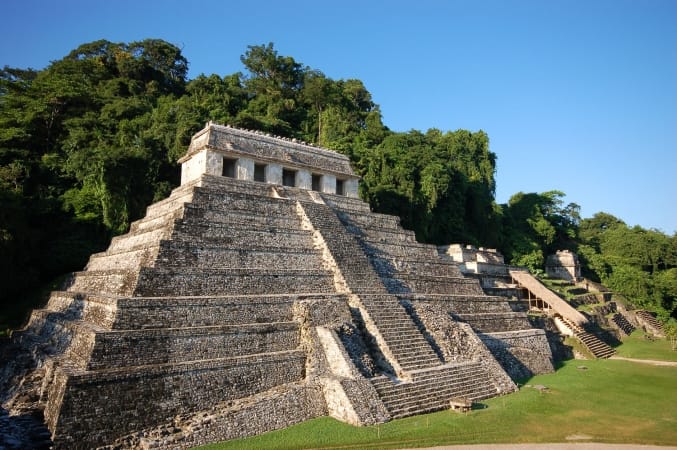 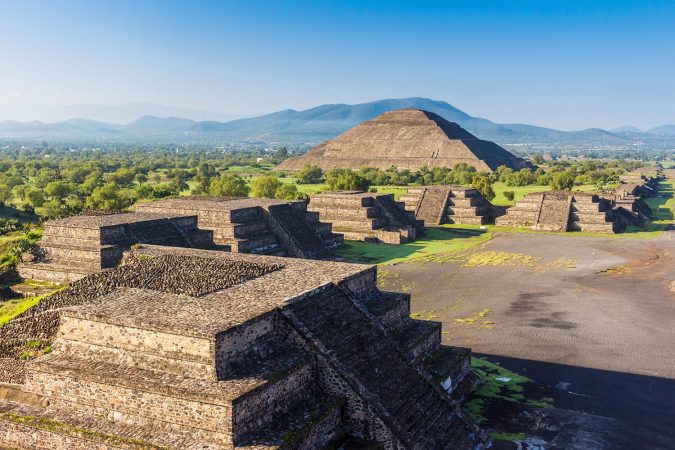 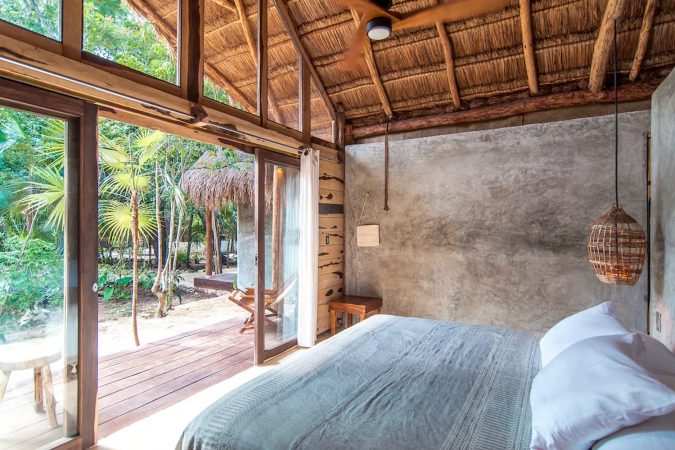 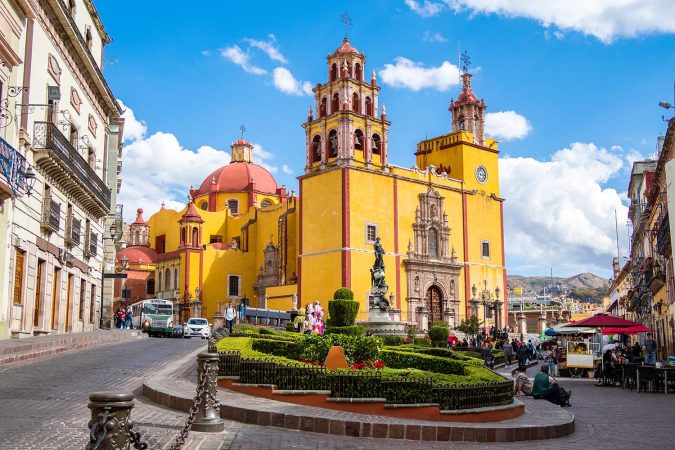 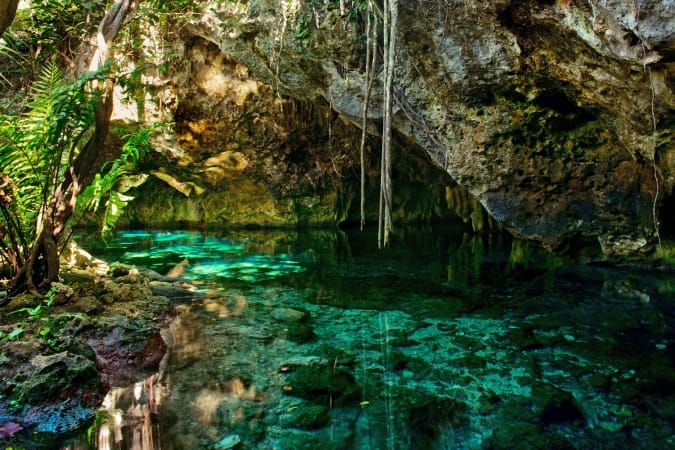