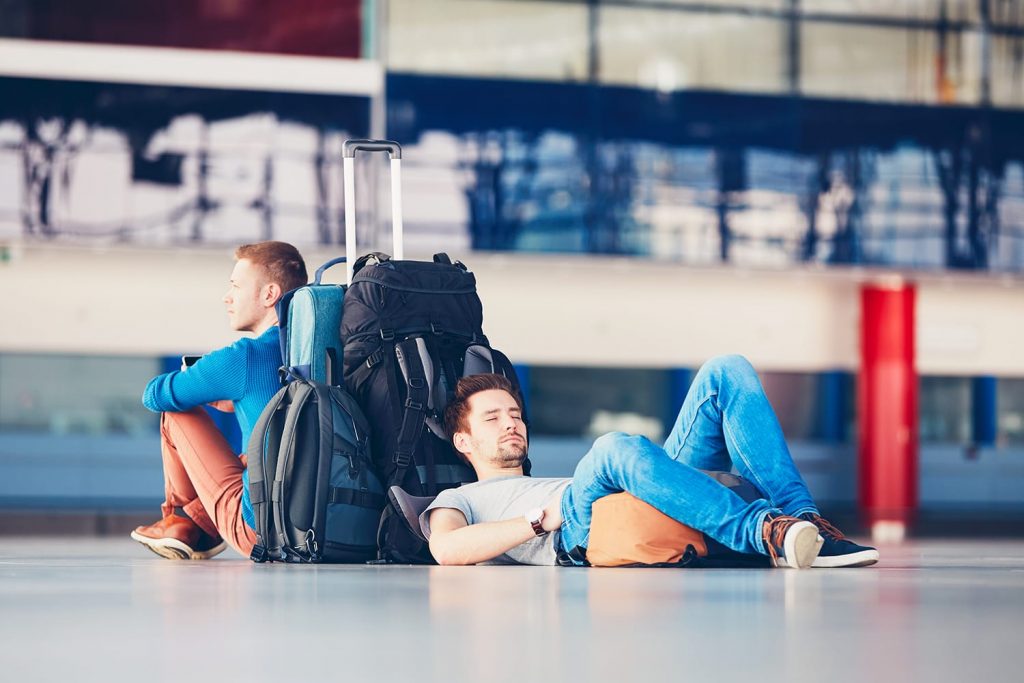 Jaromir Chalabala / shutterstock.com
Road Affair is reader-supported and may earn commission from purchases made through links in this article.

Nobody likes being delayed. In fact, most people downright hate it. Perhaps one of the worst things about being delayed or having your flight cancelled, other than the mind-numbingly boring task of waiting in an airport for some information regarding whatever airline you’re dealing with, is just how unpredictable delays and cancellations can be. One minute you’re returning from a two week relaxing holiday in Bali and the next you’re facing ten stressful hours of eternity in an airport terminal. But simply being delayed doesn’t mean you’re stranded; there are a number of different options available to you. Below we’re going to outline a number of things you can do in the eventuality of a delayed or cancelled flight.

1. Get The Next Flight Out

If you’re facing a hefty delay or cancellation, then you might be eligible to take the next flight out even if it’s with a different airline. Speak to your airline’s customer service department and see if they can’t put you on the next flight out. It may well be within the interests of the airline to pay for a faster, easier route to your destination. If they can’t, they’ll certainly be able to give you some sort of compensation for your delay, which brings us to the next point:

If your delay or cancellation is long and egregious enough, you’ll be eligible to claim compensation. It’s not something that everyone is aware of, but airlines, even budget airlines, are bound by the law and have to compensate you monetarily for the delay as part of air passengers’ rights which everyone enjoys. This compensation is location-dependent, however, and generally only applies to flights going departing or arriving at a European airport. The amount of compensation you’ll receive also depends on the duration of your delay as well as the length of the journey you missed.

Once you’ve claimed compensation and organized a new flight to wherever you’re headed, why not live it up a little in a hotel – also on the dime of the airline? If your delay is long enough, most airlines will put you up in a hotel for a night. Generally it’ll be a hotel that’s close to the airport and won’t be the most luxurious of stays, but hey, a free hotel is a free hotel. You’ll be transported to and from the accommodation and provided with meals and any other accoutrements weary travelers need until your flight the next day.

If you happen to be in an interesting town or city that’s not too far the airport, why not take advantage of a bad situation and go for a day (or night) trip? It might be worth during your delay into a mini-holiday. Even if it means just going for dinner in a new neighbourhood you’ve never been to before, heading out into the city beats waiting in an airport any day. If you’ve got some time – a full day’s worth – then it might even be worth it to take a small layover tour.

Delayed and hungry? Pick a restaurant of your choice and chow down, courtesy of the airline responsible for your delay or missed flight. You’ll have to pay for it yourself, keep the receipts and email copies of them to the customer service department of the airline at a later date, but rest assured you’ll be compensated in full. Alternatively, go and speak to the customer service desk at the airport and you’ll likely receive some airport coupons which are valid at restaurants through the airport. Either way, don’t go hungry just because your flight is delayed.

If you’re someone who works remotely and happen to have your laptop with you, then use this opportunity to turn this dead time into something productive. Almost all modern airports have fairly reliable, free WiFi, as well as power ports to keep your devices charged. Even if you’re not going to be able to finish that book or close massive deals, at least take the time to respond to some emails so that you can save yourself some time once you arrive at your destination.

You got travel insurance, right? We hope so, because there is a host of benefits that come with being insured. One of the crucial ones is being covered in the event of delayed or cancelled flights, meaning that if you’re delayed outside of Europe, you’ll still be eligible to receive compensation. You should contact your insurance right away to let them know that you’re delayed and keep all necessary supporting documents such as your boarding pass; you may need them later to make a claim.

Rather than getting frustrated and stressed, treat yourself to something comforting and luxurious. Many airports have a number of spas, massage parlors and luxury lounges. If you’re got the money (and you certainly have the time), consider killing a few hours in the lap of luxury. If massages and saunas are a bit out of your price range, then one or two beers at the bar are almost certainly within reach. Grab a cold one, you’ve earned it. 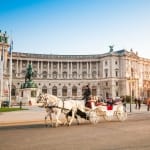 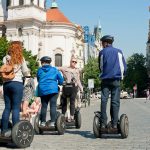 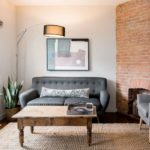 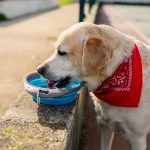 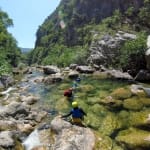 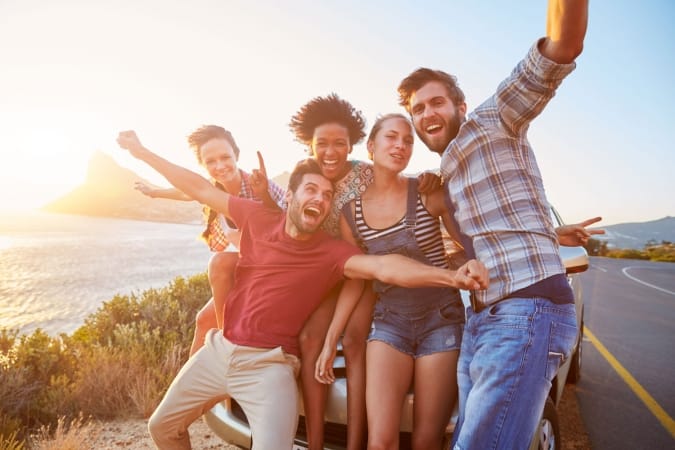 7 Tips on How to Be the Perfect Couchsurfing Guest 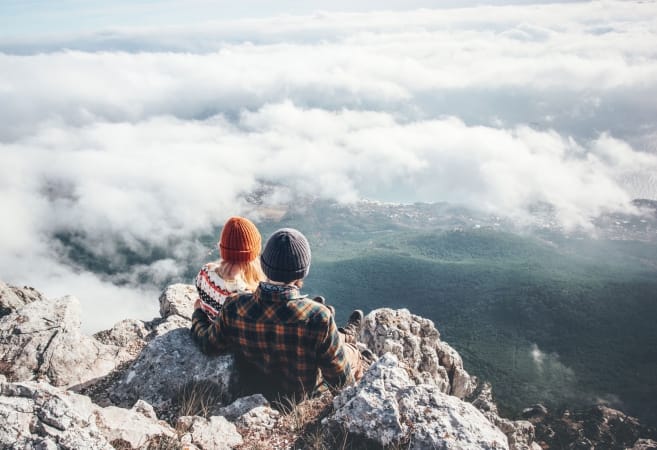 Why World Nomads is the Best Travel Insurance 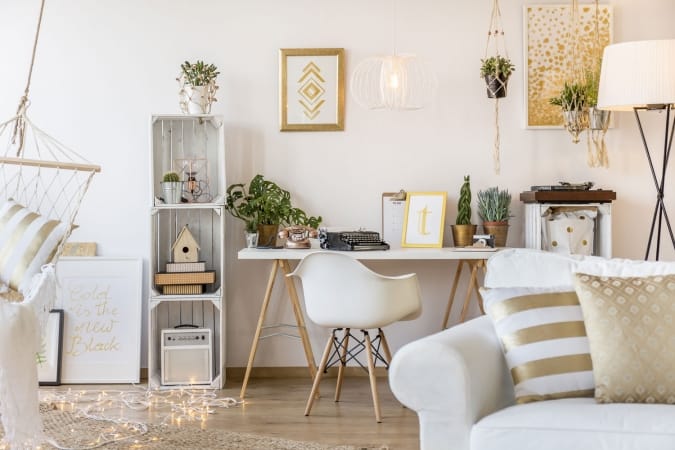 9 Reasons Why You Should Use Airbnb While Traveling 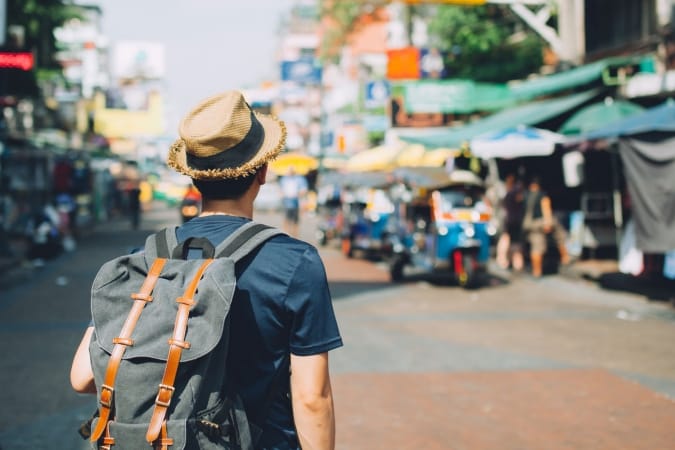 10 Reasons Why You Shouldn’t Get Travel Insurance 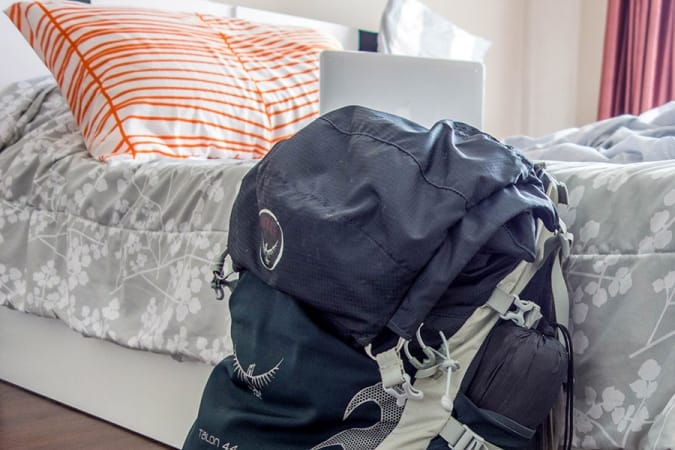 Hostel Packing List: 10 Things You Can’t Go to a Hostel Without 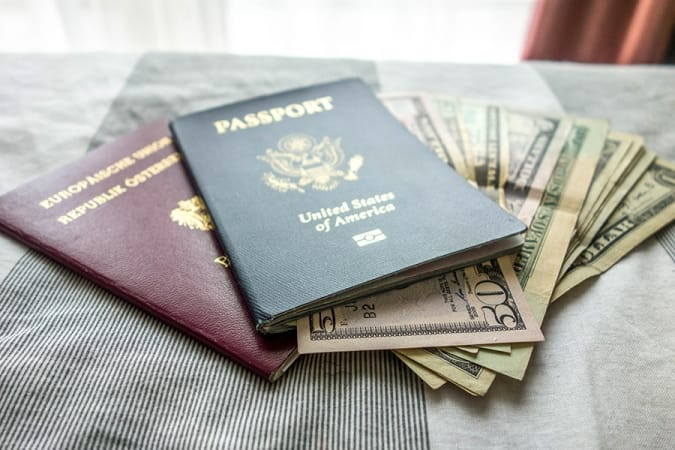 57 Tips on How to Save Money While Traveling 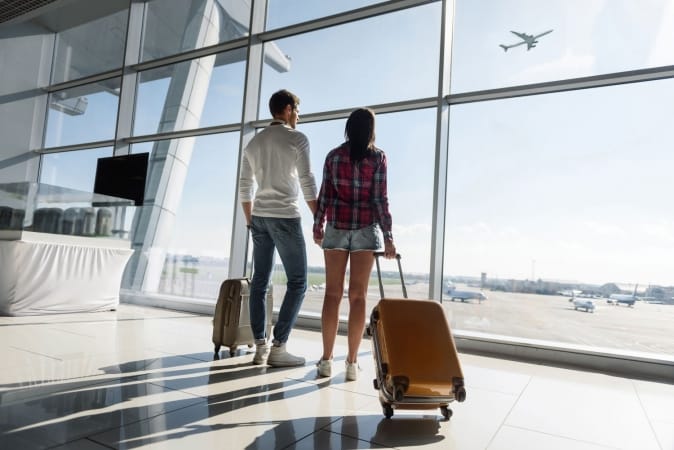 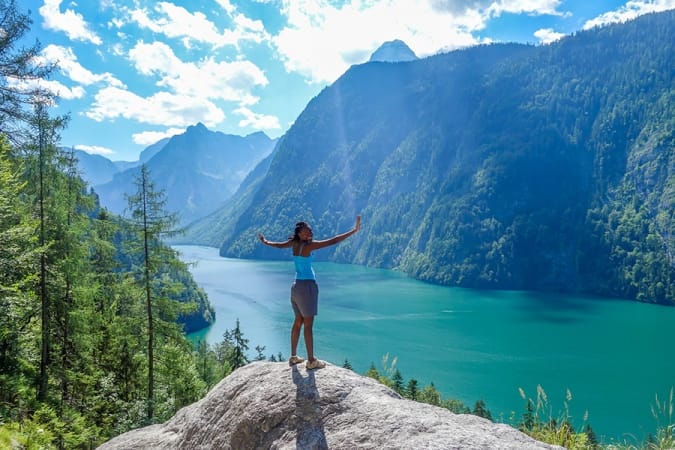